Apple Settles Lawsuit Regarding Siri to the Tune of $24.9 Million 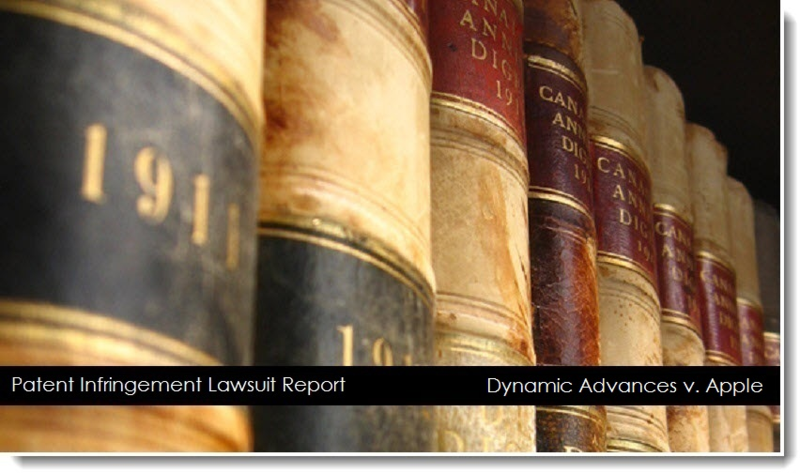 Back in October 2014 Patently Apple posted a report regarding Dynamic Advances suing Apple over Siri infringing on an invention patented by two professors from the Rensselaer Polytechnic Institute. The patent in question had been cited in patent applications from HP, IBM, Google and Apple. Early this morning Morningstar noted that Dynamic Advances, LLC, a wholly-owned subsidiary of the Company, entered into a settlement agreement under which the Company agreed to dismiss with prejudice the pending litigation in the United States District Court of and for the Northern District of New York "Rensselaer Polytechnic Institute and Dynamic Advances LLC v. Apple Inc."

Further, "Apple will pay $24.9 million under the settlement agreement. $5 million is payable upon dismissal of the pending litigation and an additional $19.9 million upon the occurrence of any one of the following:

It appears that the information was discovered in NASDAQ Securities filing.