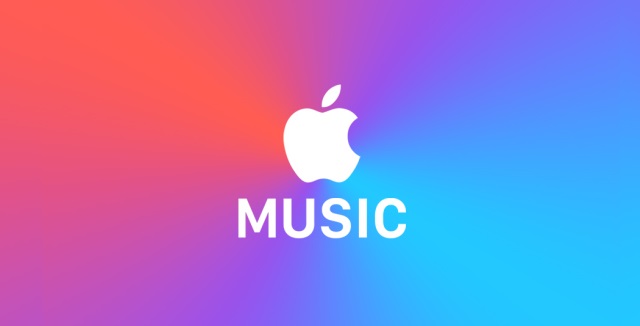 Swift Taylor has partnered with Apple Music for their new ad campaign. In the ad Swift turns on her iPhone to Apple Music and ditches her usual angelic vocals to spit out some rap bars. I could never fall for rap music, but Swift fell for rap and hard at that. Ouch!