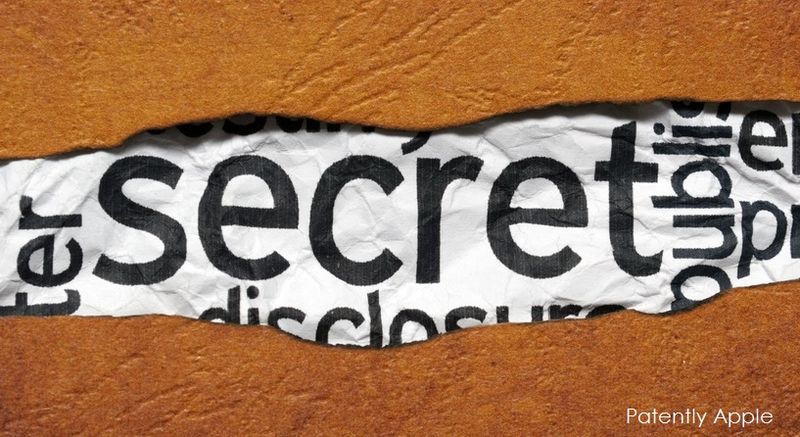 Theft of intellectual property, including trade secrets, is estimated to cost American firms more than $300 billion a year, according to a 2013 report by the Commission on the Theft of American Intellectual Property. Corporations such as Boeing and Johnson & Johnson, as well as the U.S. Chamber of Commerce and computer software lobbyists representing companies such as Apple and Microsoft, have pushed for the enhanced protections and yesterday real progress was made.

The House of Representatives voted 410-2 to approve the "Defend Trade Secrets Act" (DTSA) on the heels of it being unanimously passed by the Senate earlier this month.

The legislation, which is backed by the White House, would open the door for companies to sue in federal court for damages related to theft of trade secrets.

Representative Jerrold Nadler, the leading Democratic co-sponsor of the legislation stated that "In today's digital environment, it has never been easier to transfer trade secrets across the globe with the click of a cell phone, tablet, or computer key." For more on this, read the full Fortune report here.

The DTSA has a lot of political support but also some critics. Some IP experts say that there's already a lot of uniformity in state law. The addition of a whole new law, one that would be combined but not replace state law, would stretch adjudication costs and time by giving plaintiffs another forum to take their complaints, according to a group of scholars opposing the bill. In that respect, they say, it's primary impact would be the advantage that gives plaintiffs. For more on the opposition to the DTSA, read the WSJ's report here.