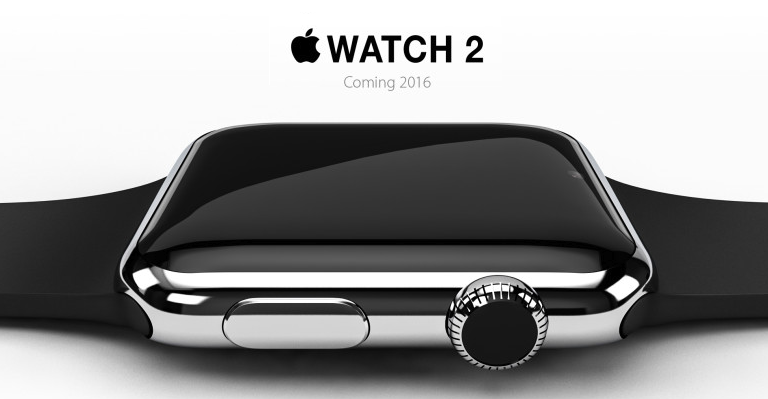 A new supply chain report has surfaced this morning notes that Advanced Semiconductor Engineering (ASE), already a provider of SiP (system-in-package) modules for the first-generation Apple Watch, will reportedly grab the majority of SiP module orders for Apple Watch 2. .

The first-generation Apple Watch features Apple's custom-designed S1 SiP module provided exclusively by ASE, which enjoyed significant growth in revenues generated from its EMS business driven by brisk shipments of its SiP products, the sources noted. For the second-generation Apple Watch, Apple has diversified its SiP-module suppliers to include Amkor and STATS ChipPAC, the sources said.

In addition, substrate suppliers for the first-generation Apple Watch included Nanya PCB and Kinsus Interconnect Technology. But for Apple Watch 2, only Kinsus has so far secured substrate orders.

The Apple Watch is reportedly going into production in Q3 and likely to debut this fall. Whether Apple will provide us with a peek at watchOS 3 during their WWDC event is unknown at this time. Some of the expected basic upgrades to Apple Watch 2 were reported on months ago.

Recent Apple patents also reveal that future iterations of the Apple Watch could include a newly designed watch band with upgradeable links that could add new functionality. 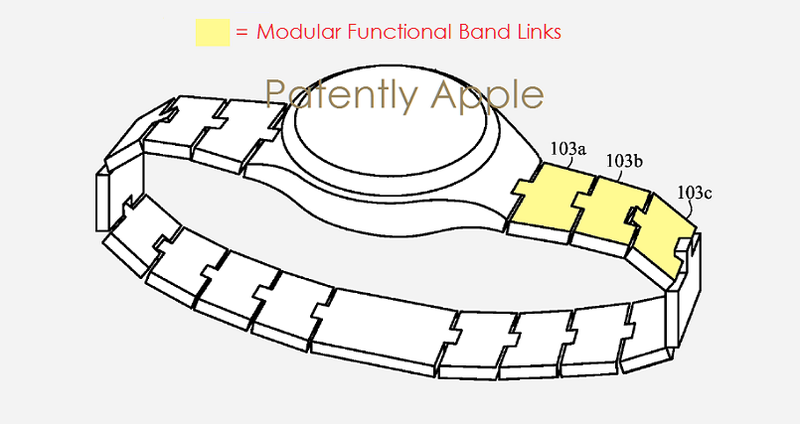 Another patent shows us that advanced in-air gesturing is being considered for the future as well as being able to recharge the Apple Watch with a future MacBook based on inductive coils under the surface of the MacBook cover or trackpad area.

While most of these inventions are likely for much further down the road, it at least shows us that Apple is continually working on meaningful advancements for the Apple Watch beyond just making it thinner or adding bling.