The U.S. Patent and Trademark Office officially published a series of 63 newly granted patents for Apple Inc. today. In this particular report we cover an iSight camera module that incorporates a solid-state electro-optic variable aperture to provide iDevices with improved focusing and greater depth of field. Apple was granted a second camera related patent today for burst mode capture. And with a number of liquid metal fans out there, Apple was also granted a pair of patents relating to injection molding manufacturing processes using liquid metal. We wrap up this week's granted patent report with our traditional listing of the remaining granted patents that were issued to Apple today.

Apple's newly granted patent covers their invention relating to a variable solid-state aperture for the iSight camera that may be integrated within iOS devices. The use of a solid state electro-optic aperture in an iDevice camera system is to avoid the use of traditional camera moving parts while at the same time achieving improved focusing and greater depth of field. 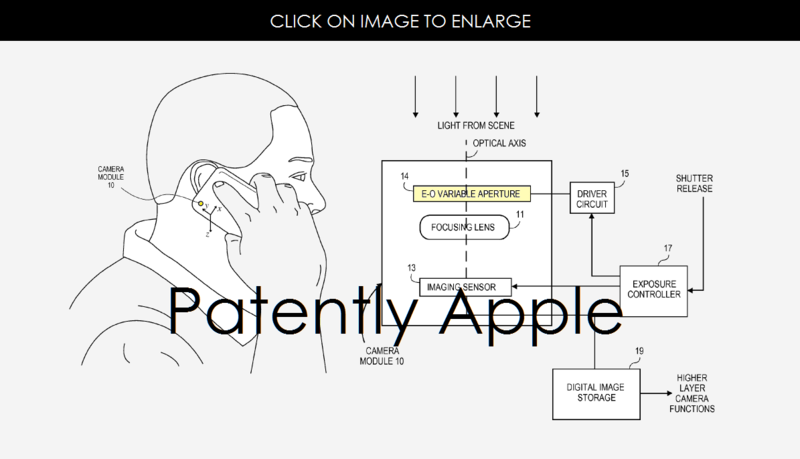 Apple's granted patent 9,307,158 was originally filed in Q1 2014 and published today by the US Patent and Trademark Office.

Apple was also granted two liquid metal related patents today. The first is titled "Bulk metallic glass feedstock with a dissimilar sheath," and the second it titled "Melt-containment plunger tip for horizontal metal die casting." While the patents describe manufacturing processes and point to devices in general that liquid metal could be applied to in the future, they're never specific as to what device or part the processes will result in. 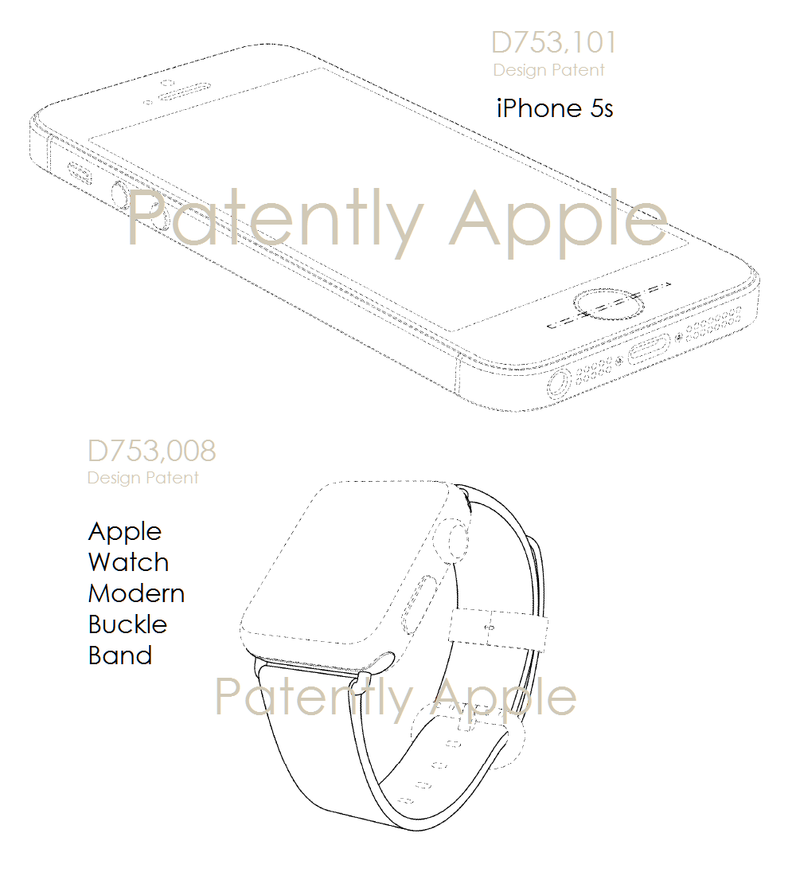 While it was tempting to say that the iPhone design patent win today related to Apple's new iPhone SE, the filing day of 2013 confirms that it's simply the iPhone 5s. But who could tell anyways. 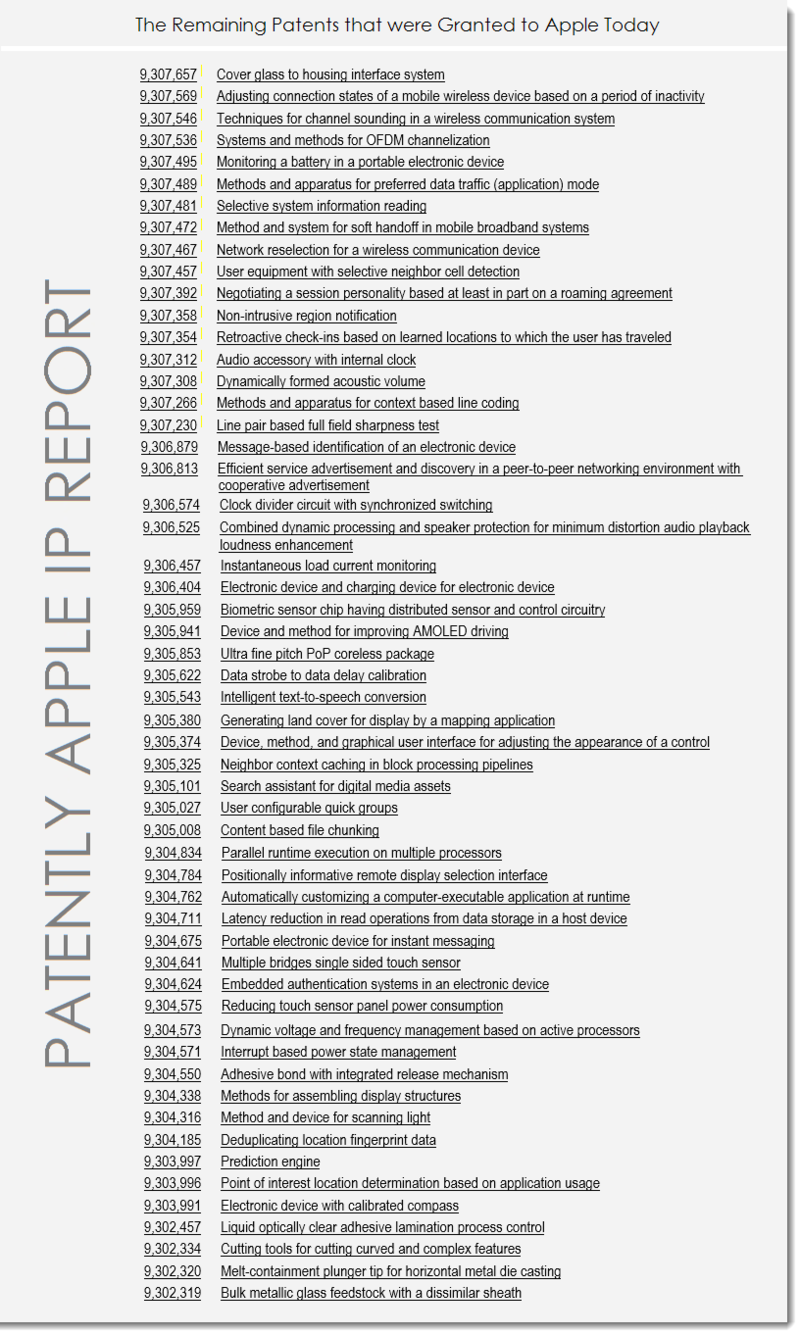