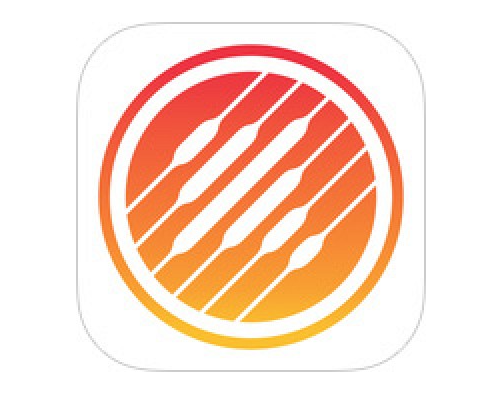 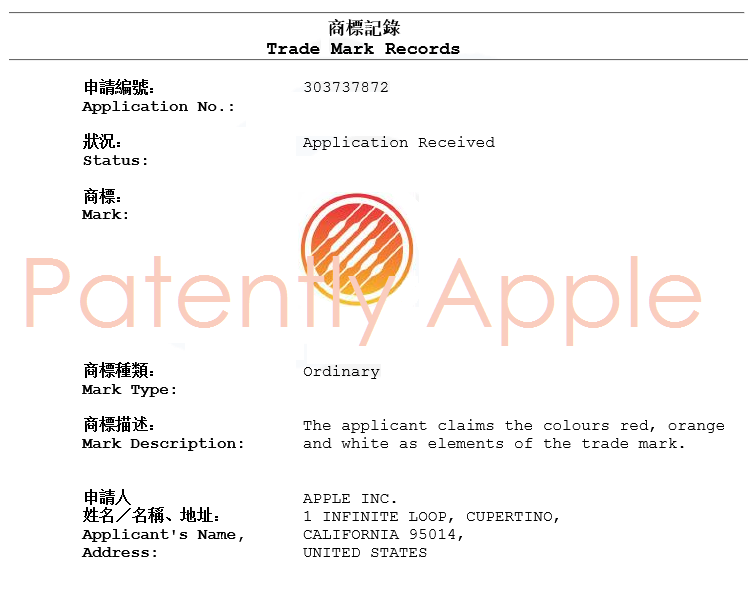 Apple filed for the word based version of the trademark for 'Music Memo' with the US Patent and Trademark Office in February under serial number 86901411 with a more honed set of entries under Class 9 as follows: