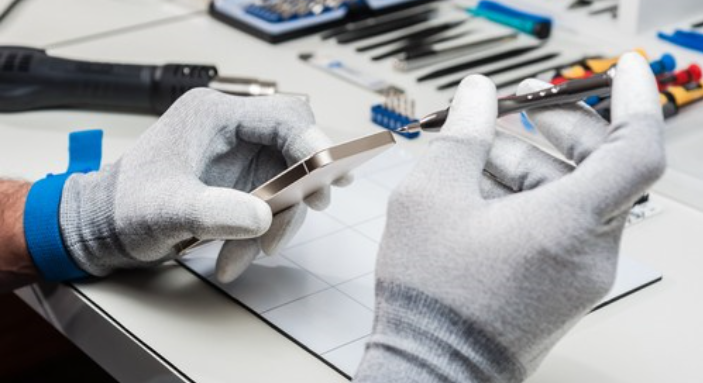 It was reported back in December that South Korea's antitrust regulator was investigating Apple's repair policy of iPhones at its local service centers, which have seen a rise in complaints about poor after-sales service. The probe came after six authorized Apple service firms revised their repair policy, following the Fair Trade Commission (FTC) recommending changes in July to what it said were "unfair" practices. The FTC chairman Jeong Jae-chan stated at the time that "We have found unfair business contracts between Apple Korea and its authorized service firms." After months of negotiations with Apple, it's being reported today that Apple Korea Inc., Apple's local unit, has revised its unfair business agreement with local maintenance service firms for the first time in the world, the South Korean antitrust watchdog said Thursday.

They further noted that "Apple has fully cooperated with the FTC in revising the terms for the first time in the world as company officials visited South Korea last month to have talks with us."

Apple has designated six local repair firms including Ubase Inc. and Dongbu Daewoo Electronics Service Corp. as its authorized repair service providers that can do business under the worldwide Apple Authorized Service Agreement.

The previous agreement let the U.S. firm terminate contracts with local suppliers without prior notification and take no responsibility for the losses incurred by Apple's withdrawal.

It also banned the local firms from translating the agreement into Korean, forcing them to accept the English version only.

The Fair Trade Commission (FTC) said Apple has changed such unfair clauses of the agreement upon its request after months of negotiation. It is first time that the U.S. firm has made a revision of the business contract, the FTC said.

"We expect that the revision will help protect the interests of South Korean repair service firms and consumers and build fair business order in the country."