In March we learned that Apple had leased an old Pepsi bottling plant in California speculatively for Project Titan. Today the 'Frankfurter Allgemeine' news site in Berlin is reporting that Apple is pushing ahead with the development of its own cars in the middle of Berlin in order to tap into the talent pool of German car expert in this part of Europe.

That's realistically all that is known but the news site drifts into heavy speculation to a degree that it would almost appear that the reporter has an inside source. It's too detailed for just speculation. The report states that the Apple car is likely to be built in Austria with a partnership with Magna. The plant is owned by Austrian Canadian billionaire Frank Stronach and may be ready to start production by sometime in 2020. 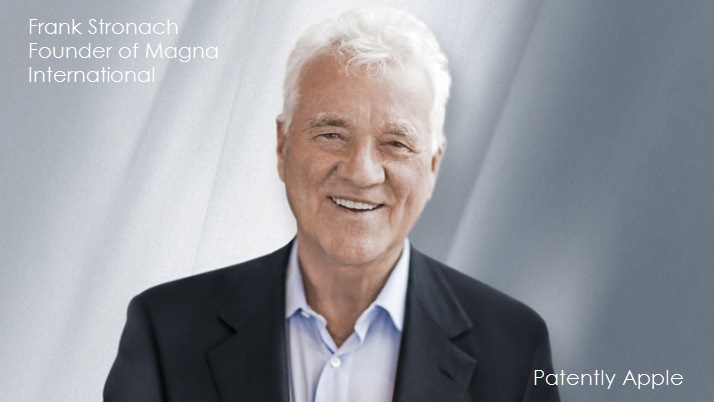 The report noted that at present the young Apple team in Berlin consists of about 15 to 20 professionals with varied backgrounds in engineering, software and hardware who energetic, enthusiastic and creative thinkers in respect to all-things cars.

In January we learned from the German weekly Welt am Sonntag that Daimler's Chief Executive Dieter Zetsche discovered in a recent trip to Silicon Valley that Apple had made more progress on their automotive projects than he had assumed. In September 2015, during the International Motor Show in Frankfurt, Dieter Zetsche, the chief executive of Daimler, the maker of Mercedes vehicles, told reporters at the car show in no uncertain terms that "What is important for us is that the brain of the car, the operating system, is not iOS or Android or someone else but it's our brain." Zetsche added that "We do not plan to become the Foxconn of Apple." referring to the Chinese company that manufactures iPhones.

Well, from today's news, it would appear that Apple may have found their 'Foxconn for Cars' in the company called Magna that is hungry and eager to fast track the Apple Car into reality. If Daimler's CEO was playing hardball with Apple looking for a better deal, then they overplayed their hand, because that ship has now sailed.