Home Archives Contact Us Subscribe Twitter MeWe Facebook Patently Mobile
FBI Director James Comey Testifying at The Encryption Tightrope Hearing: Live Video
Attorney General: Do we Let one Company Decide this Issue for all of Us? 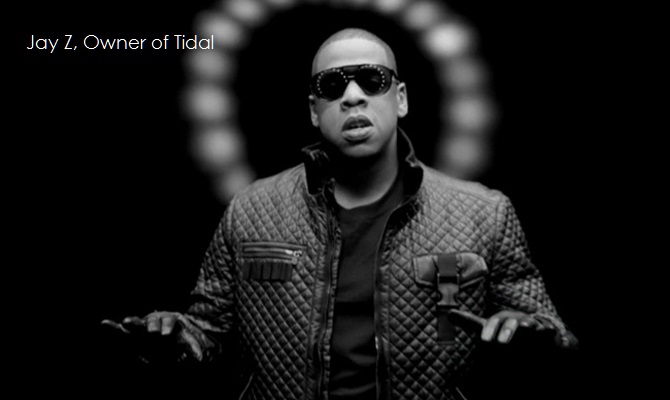 According to both Norwegian newspaper Dagens Næringsliv and Swedish news outlet Breakit, the streaming service fired both its CFO Chris Hart and COO Nils Juell. Breakit reports that Hart was axed after a dispute over the company's refusal to release streaming numbers. Tidal confirmed that it terminated those two execs, but didn't offer any further details.

The Verge reports that "For its part, Tidal says it has moved its operations and accounting divisions from Oslo, Norway to New York where owner Jay Z maintains an office, but notes its tech team will remain in Norway. "Tidal has terminated CFO Chris Hart and COO Nils Juell," Tidal said in a statement to The Verge.

"As Tidal has grown into a global operation serving 46 countries we have moved our accounting and operations team to New York while our technology team and key support staff remain in Oslo."

Then came Beyoncé's controversial Super Bowl 50 performance where police have argued that the imagery in the music video is anti-law enforcement, and her apparent tribute to the Black Panthers fell just as flat, given that group's history of tensions with authorities.