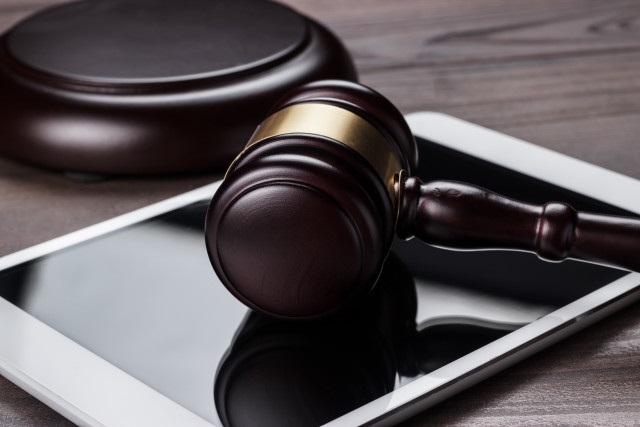 The U.S. Supreme Court on Monday declined to hear Apple's challenge to an appellate court decision that it conspired with five publishers to increase e-book prices, meaning it will have to pay $450 million as part of a settlement. The court's decision not to hear the case leaves in place a June 2015 ruling by the New York-based 2nd U.S. Circuit Court of Appeals that favored the U.S. Department of Justice and found Apple liable for engaging in a conspiracy that violated federal antitrust laws.The Supreme Court, as is customary, did not give reasons for refusing to hear the appeal. REUTERS