Home Archives Contact Us Subscribe Twitter Facebook MeWe Patently Mobile
On Judge Pym's Deadline, Many Filed Amicus Briefs Supporting Apple while one Father Pleaded with Apple to unlock the iPhone
Former Secretary of Homeland Security thinks that a Forced GovtOS would be Equivalent of a Bacteriological Weapon 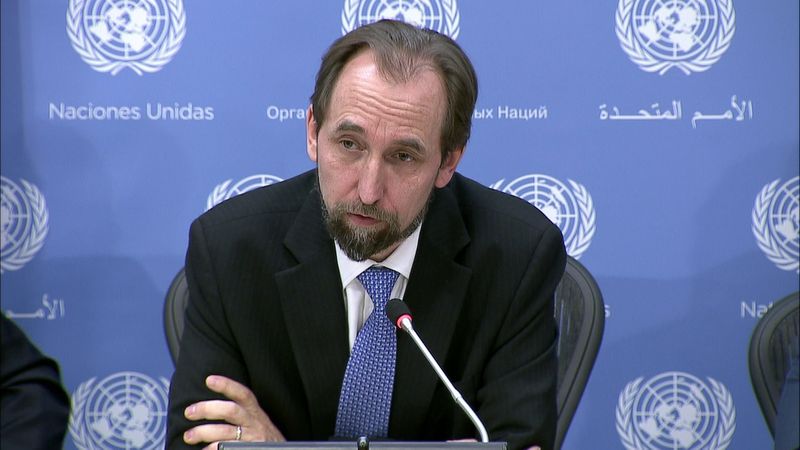 Prince Zeid Ra'ad Zeid Al-Hussein, the first Muslim to be the current United Nations High Commissioner for Human Rights, announced in a statement Friday that he's adding his voice to those opposing a judge's order to unlock the phone of a dead terrorist. UN's Zeid Ra'ad Al-Hussein specifically stated that "Authorities risk unlocking a Pandora's Box. This is not just about one case and one company in one country. It will have tremendous ramifications."

The UN's high Commissioner added that "While the government wants Apple to write bespoke software that would help unlock an iPhone to aid a criminal investigation, there are other ways to advance the case at hand without undermining the phones' security features."