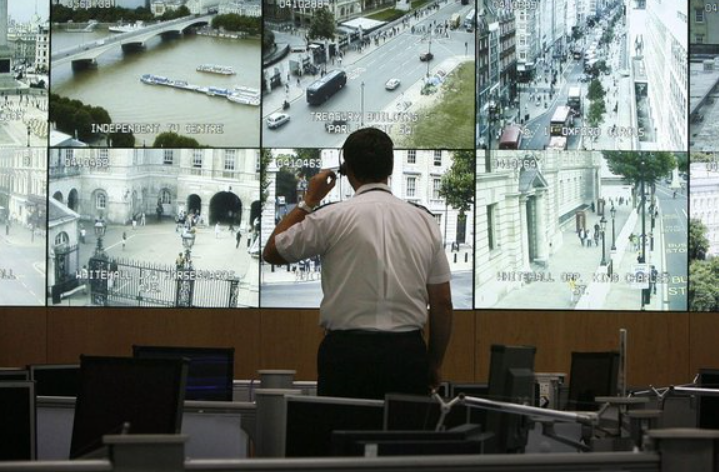 In early March it was reported that the UK's Investigatory Powers Bill had been watered down in its final form. The report noted that "after being persuaded about the important role encoding communications played in the protection of legitimate online activity such as banking, shopping and personal data, the Government is to clarify its position in the Investigatory Powers Bill." But now it seems that might have been mere talk or window dressing for the public.

According to a new report by The Sunday Times, "Police and intelligence agencies will be able to hack into people's mobile phones, tablets and computers using 'back-door' technology, which the government will force firms to install under proposed laws.

According to documents published in the past two weeks, internet service providers and technology giants would be obliged to build secret security flaws into their technology to allow them to be accessed by police and the security services on demand.

This would enable the authorities in Britain to do what the FBI has been unable to do in the US in its attempts to force Apple to give it access to the iPhone of the terrorist Syed Farook, who, with his wife, killed 14 people in California in December.

In a draft Code of Practice on Equipment Interference (EQ), a section states that communication service providers (CSPs) may be required to 'provide a technical capability to give effect to interception, equipment interference, bulk acquisition warrants or communications data acquisition'.

An executive at one leading tech company told the Sunday Times: 'People shouldn't be in any doubt, the government is pushing for some of the most invasive surveillance legislation out there today."

Last week we posted two reports showing governments working on passing legislation taking a harder line against technology companies refusing to assist law enforcement access data and evidence found on smartphones. One was titled "France is One Step Closer to a New Law that Would Fine Apple $386,000 each Time they're Denied Access to a Criminal's Phone," and the other titled "Apple Could Face Future Civil Penalties for Refusing to Comply with Court Orders as new Legislation goes to the U.S. Senate."

Next week Apple and the FBI will meet at a hearing in federal court in Riverside, California to discuss Apple's request to dismiss the motion to compel them to assist the FBI unlock an iPhone 5c. Judy Pym could rule on the motion during that hearing, but more likely she will issue a written opinion later because it is a "high-profile order with a lot of public interest," says Alexander Abdo, a staff attorney for the American Civil Liberties Union. No matter who wins, an appeal is virtually certain.