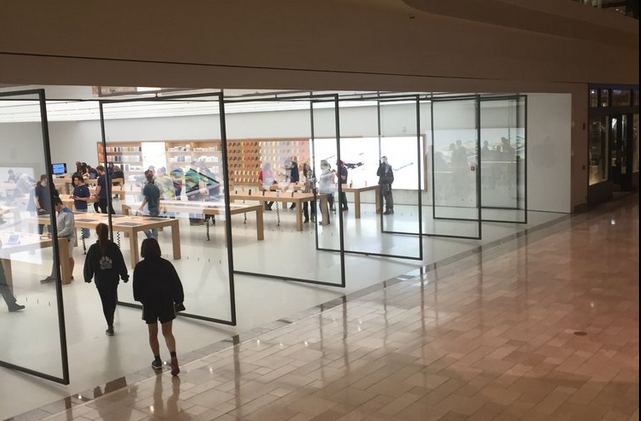 Yesterday we reported that Apple opened a next generation Apple Store in Memphis that was very much like the Apple Store that opened in Brussels last summer. To our surprise, Apple opened another store over the weekend in Chestnut Hill, Massachusetts, which is about six miles west of downtown Boston. An Apple fan in the area was good enough to send us a photo of the new Apple Store which reflects the new cabinetry and tables that will eventually be coming to more stores throughout the year. 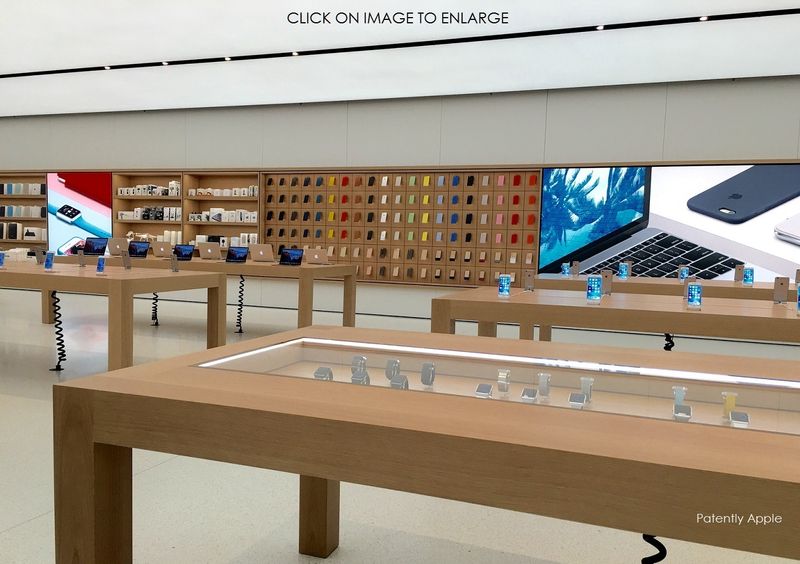 Apple had a store in Chestnut Hill going all the way back to 2003. The new Apple Store is now three times larger than the original and they've added all of the modern store fixtures that Jony Ive and his team designed. The store being under construction was first reported on by the Boston Business Journal back in November.