Mac Owners Beware: Encryption has an Evil Side to it and it's called Ransomware 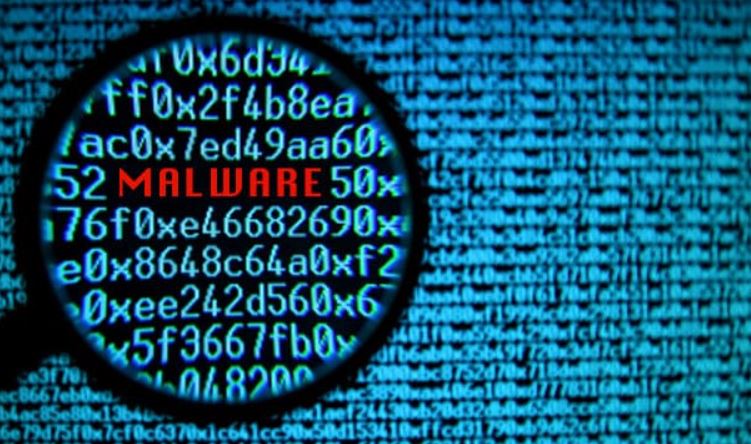 With the encryption issue taking front and center stage due to the FBI vs. Apple case over an iPhone, you knew that it would inevitably spill over to Macs. The evil side of encryption surfaced for Macs over the weekend. It was reported on Sunday by researchers with Palo Alto Networks that Apple customers were targeted by hackers over the weekend in the first campaign against Macs using a pernicious type of software known as ransomware.

Reuters report that "Ransomware, one of the fastest-growing types of cyber threats, encrypts data on infected machines, then typically asks users to pay ransoms in hard-to-trace digital currencies to get an electronic key so they can retrieve their data.

Security experts estimate that ransoms total hundreds of millions of dollars a year from such cyber criminals, who typically target users of Microsoft Windows operating system." Check out the video below on Ransomware.

"This is the first one in the wild that is definitely functional, encrypts your files and seeks a ransom," Olson said in a telephone interview."

Soon after, Transmission posted this message on its website: "Everyone running 2.90 on OS X should immediately upgrade to 2.91 or delete their copy of 2.90, as they may have downloaded a malware-infected file."

Palo Alto said it planned to release a blog advising Mac users on ways to check to see if they were infected with the virus and steps they can take to protect against it harming their data, Olson said.

Transmission is one of the most popular Mac applications used to download software, videos, music and other data through the BitTorrent peer-to-peer information sharing network, according to Olson.

In the end, encrypting files has an evil side to it. Let's hope that Apple provides us with an encryption solution for our Macs in the not too distant future.