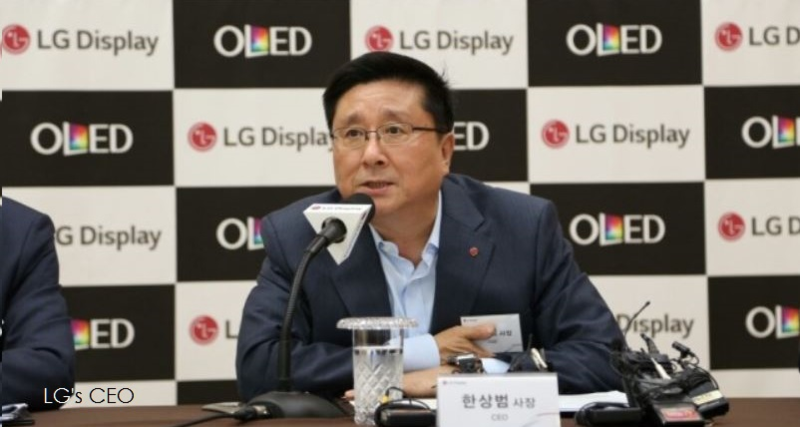 We noted in a December 2015 report that Apple's supplier LG is investing US8.5 billion on new OLED facilities over the next 2-plus years to produce OLED display technology that will be a 'game-changer.' The Nikkei Asian Review further noted at the time that "Apple is aiming to release iPhones with OLED in 2017 but may be forced to wait until 2018 depending on supply and yield issues. A new report published today says that LG will have a new OLED plant up and running by 2018 to deal with Apple's expected expanded OLED display orders.

More importantly, the report noted that "The company executive said the groundwork at its latest P10-dubbed OLED plant in Paju, the city near the inter-Korean border, has begun. "We are in the process of doing some land works," Han said. The plant, which will be the largest OLED plant in the world, will be operational from June 2018 and supply small and large OLED panels to top clients including Apple.