France is One Step Closer to a New Law that Would Fine Apple $386,000 each Time they're Denied Access to a Criminal's Phone 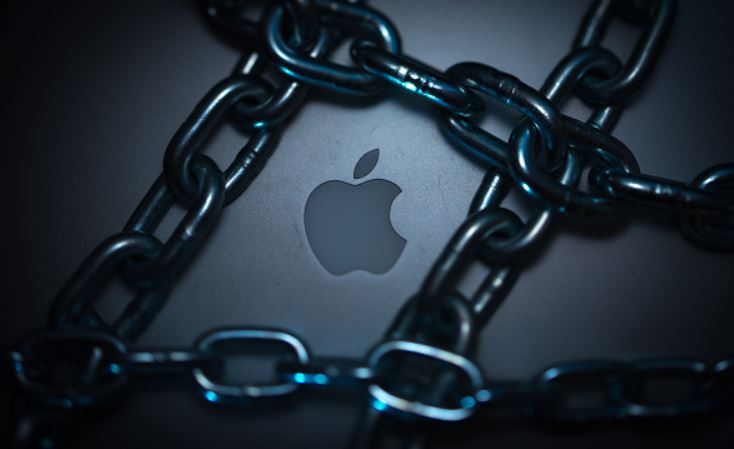 Last week we posted a report about the extreme French Socialist MP Yann Galut who had proposed an amendment to French law that - if passed - would see US tech companies like Apple and Google punished if they refuse to give French officials backdoor access to terrorists' phones. Today we're learning from Bloomberg that French lawmakers actually backed the plan to impose penalties including jail time on technology executives who deny access to encrypted data during a terrorist investigation, giving security services and prosecutors the power to force companies such as Apple Inc. to cooperate.

An amendment providing the new power was submitted by the opposition party The Republicans and, while the government hasn't officially supported the measure, it was included in Justice Minister Jean-Jacques Urvoas's bill to overhaul legal procedures and fight organized crime in the wake of the Nov. 13 terrorist attacks that killed 130 people in Paris.

The lower chamber of parliament cleared the bill on first reading by 474 votes to 32. France's bill will be reviewed by the Senate once it clears the lower house and the government aims for a final vote in the lower house in coming months.

BloombergBusiness further reports that "Republican lawmaker Philippe Goujon, who proposed the amendment, said in an interview that 'The rule aims to force phone makers to give investigators data and it will be up to the manufacturer to use whatever technique is necessary.'"

Under Goujon's proposals, a company operating in France would face a 350,000-euro (US$386,000) fine and its executives could be jailed for up to five years if it denied investigators access to data. In addition, every person who refuses to share information relating to an investigation could be sentenced to two years in jail and fined 15,000 euros.