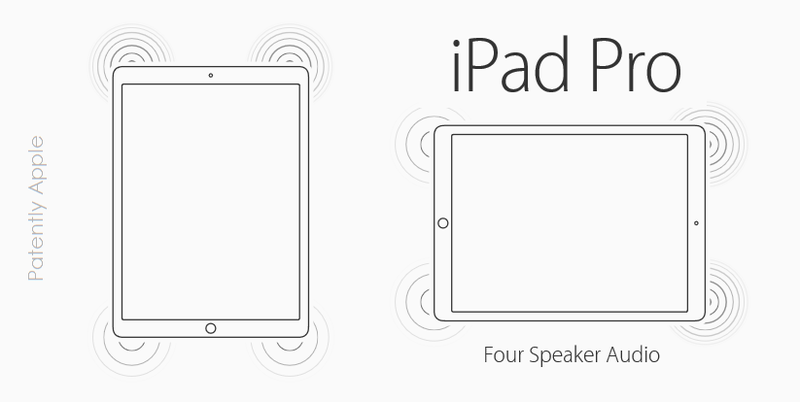 Apple's vision for an iPad with quad speakers goes back prior to the release of the original 2011 iPad. We covered it in a report titled "Apple: The Tablet Prophecies – Part 2." Apple introduced a four speaker iPad system last year with the original 12.9" iPad Pro. This speaker system has now been extended to the new 9.7" iPad Pro which is available for pre-orders in key markets today. Apple's latest invention regarding their four speaker system for the iPad Pro was revealed today by the U.S. Patent and Trademark Office under application 20160088379 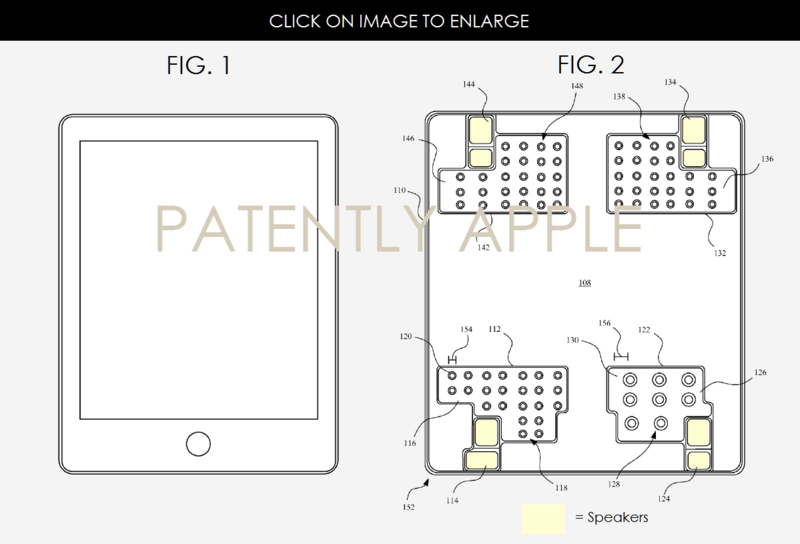 This chalks up another patent fulfilled.