Apple's Official Response to the Withdrawal of the DOJ's Encryption Case 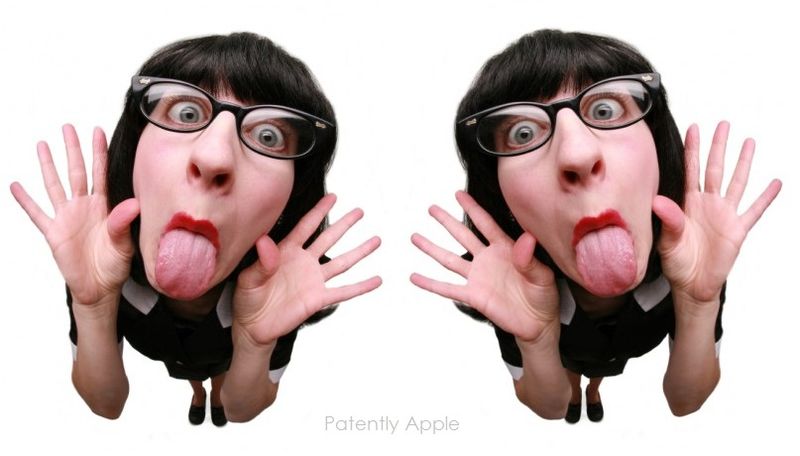 Patently Apple posted a report late yesterday titled "With the San Bernardino iPhone having been Successfully Hacked, the DOJ Withdraws their Case against Apple," wherein Justice Spokeswoman Melanie Newman stated that "It remains a priority for the government to ensure that law enforcement can obtain crucial digital information to protect national security and public safety, either with cooperation from relevant parties, or through the court system when cooperation fails." Later in the evening Apple responded to the government's action with the following statement:

"From the beginning, we objected to the FBI's demand that Apple build a backdoor into the iPhone because we believed it was wrong and would set a dangerous precedent. As a result of the government's dismissal, neither of these occurred. This case should never have been brought.

We will continue to help law enforcement with their investigations, as we have done all along, and we will continue to increase the security of our products as the threats and attacks on our data become more frequent and more sophisticated.

Apple believes deeply that people in the United States and around the world deserve data protection, security and privacy. Sacrificing one for the other only puts people and countries at greater risk.

This case raised issues which deserve a national conversation about our civil liberties, and our collective security and privacy. Apple remains committed to participating in that discussion."

While this chapter of the encryption battle with Apple has been concluded, it remains a front burner issue in general with the DOJ and likely to rear its head once again in the coming months ahead. In fact, the DOJ is still battling an iPhone case in Brooklyn that hasn't been resolved.