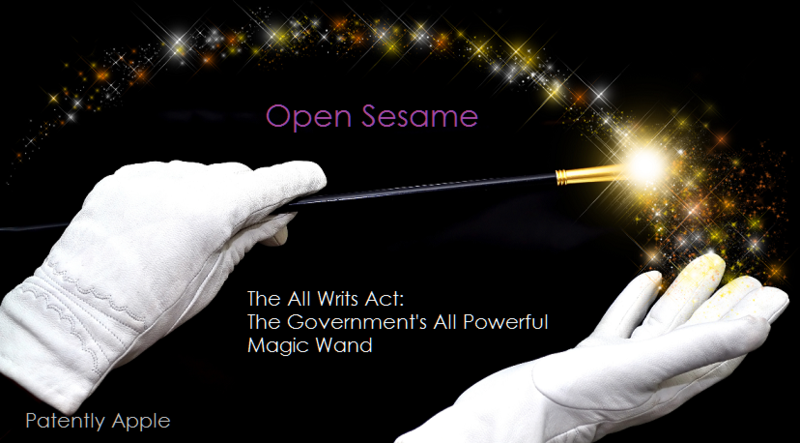 Apple is continuing to refuse to comply with the feds' demands to unlock the San Bernardino shooter's iPhone 5c. Apple has filed yet another reply brief in response to the DOJ's most current filing, stating that the government is attempting to "rewrite history by portraying the Act [All Writs Act] as an all-powerful magic wand rather than the limited procedural tool it is." Apple further noted that "according to the government, short of kidnapping or breaking an express law, the courts can order private parties to do virtually anything the Justice Department and FBI can dream up. The Founders would be appalled." Our report provides you with Apple's new court filing along with a supplemental declaration written by their Manager of User Privacy.

In Apple's supplemental declaration filed by their Manager of User Privacy, Erik Neuenschwander stated that "There would also be a burden on the Apple employees responsible for designing and implementing GovtOS. Those employees, if identified, could themselves become targets of retaliation, coercion, or similar threats by bad actors seeking to obtain and use GovtOS for nefarious purposes. I understand that such risks are why intelligence agencies often classify the names and employment of individuals with access to highly sensitive data and information, like GovtOS. The government's dismissive view of the burdens on Apple and its employees seems to ignore these and other practical implications of creating GovtOS."