Home Archives Contact Us Subscribe Twitter Facebook MeWe Patently Mobile
With the San Bernardino iPhone having been Successfully Hacked, the DOJ Withdraws their Case against Apple
Apple Wins Patent for Stackable Connectors that could be Ideal for the One-Port MacBook & Beyond 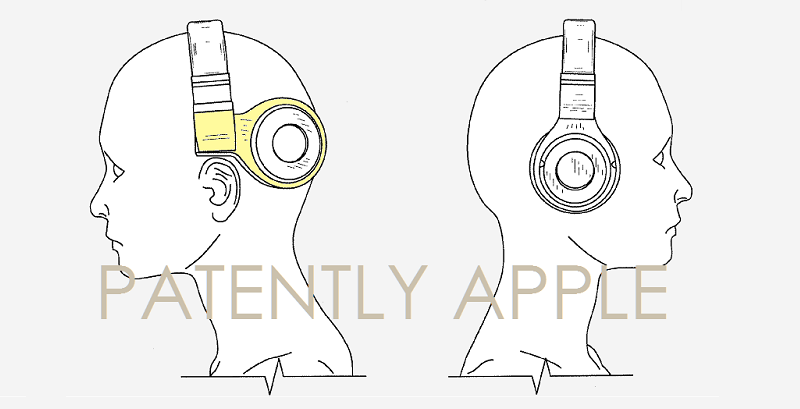 The U.S. Patent and Trademark Office officially published a series of 51 newly granted patents for Apple Inc. today. In this particular report we cover a headset design that will allow the ear pad to fold back when you want to hear someone talking to you or just want to take a break from your music. The new headphones will also be able to swivel and fold inward for easier storage. Each of the pivot joints includes a detent hinge for locking into a plurality of rotational positions. 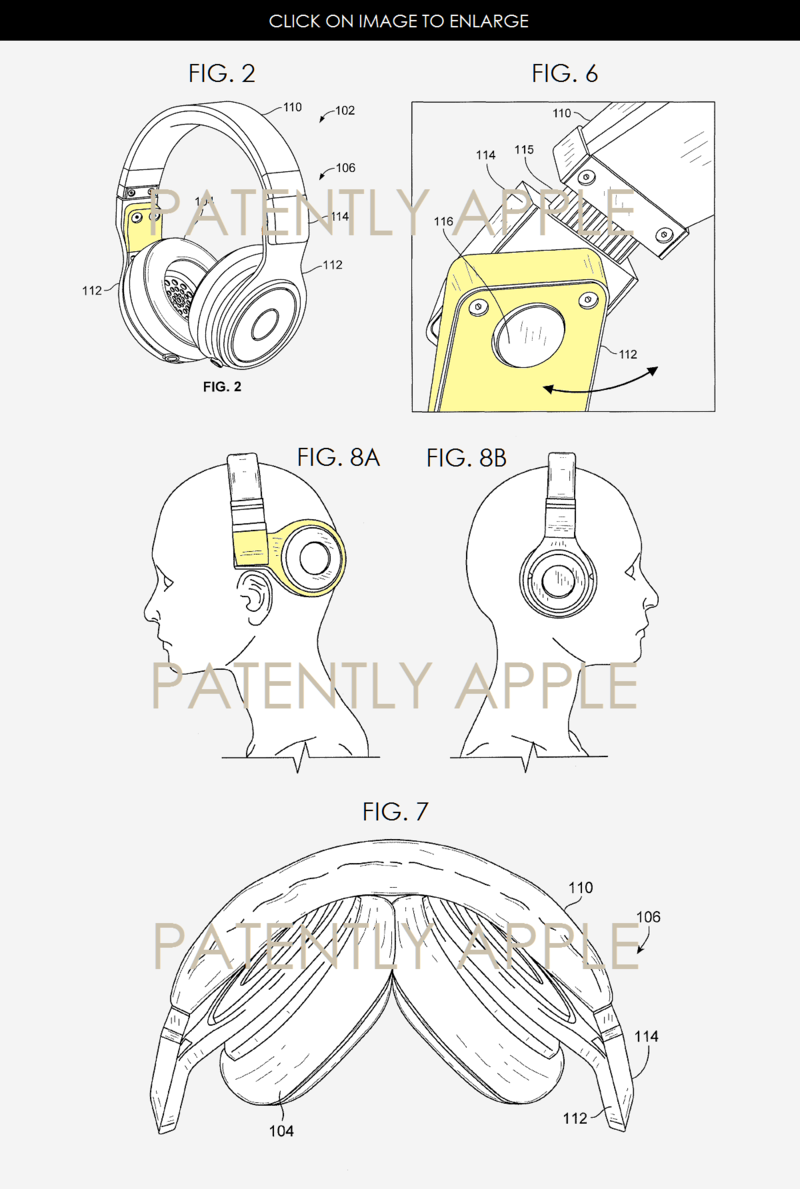 Apple's granted patent was originally a Beats invention filed in 2010.