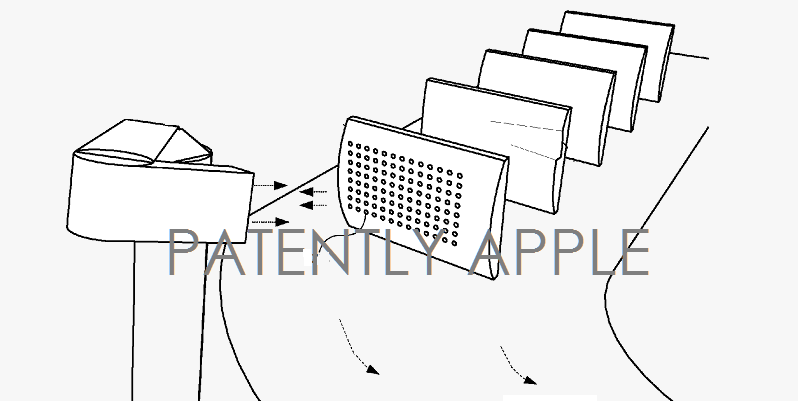 Advances in manufacturing have provided a variety of techniques for reproducing high quality consumer goods. Many of these techniques incorporate machine vision allowing certain robotic devices to perform advanced operations based on images captured by cameras. However, despite the potential utility of such operations, many camera and vision techniques are subject to various discrepancies. Often times multiple cameras are required in order for a robot to receive both an accurate image of a part and be able to perform a quality operation. Moreover, manufacturing lines can often be forced to stop during image capture, thus slowing down the manufacturing operation. During a pause in manufacturing, multiple cameras may need to capture multiple views of a part, as well as perform post-processing on each image, further delaying the robotic operations to be performed on a part.

In yet other embodiments, a method for operating a robotic device of a manufacturing system according to image data captured by a plenoptic camera is disclosed. The method can include extracting, from a light field array captured by the plenoptic camera, geometric data corresponding to dimensions of a manufactured part. Additionally, the method can include converting the geometric data into instructions for the robotic device that are capable of causing the robotic device to perform an operation based on the dimensions of the manufactured part. 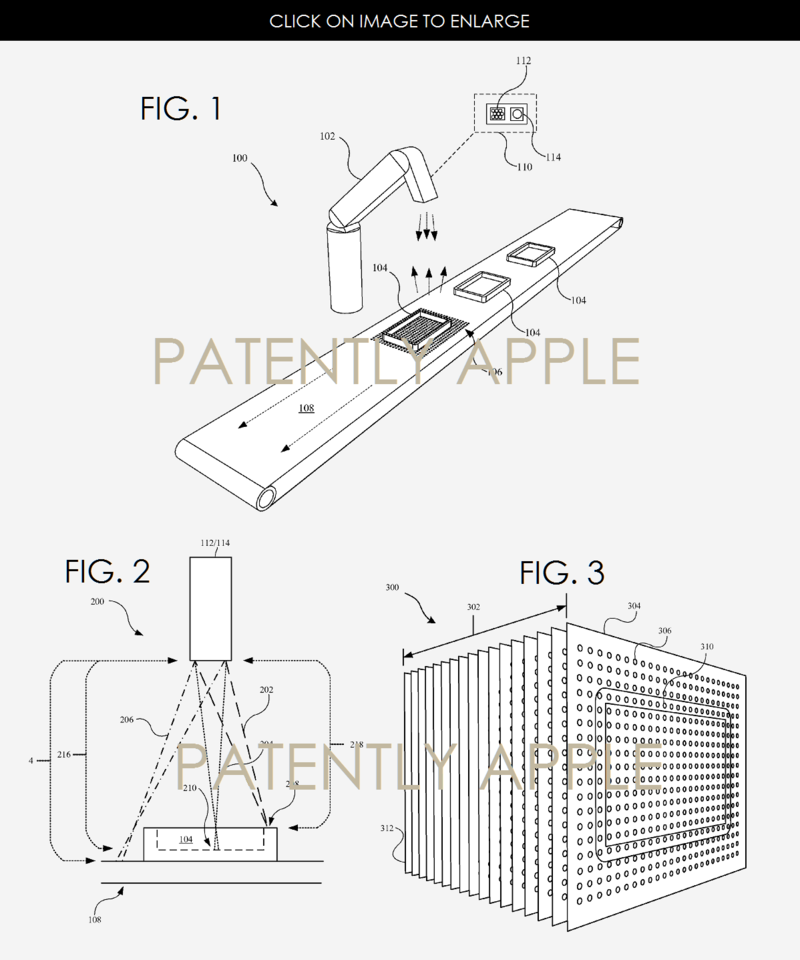 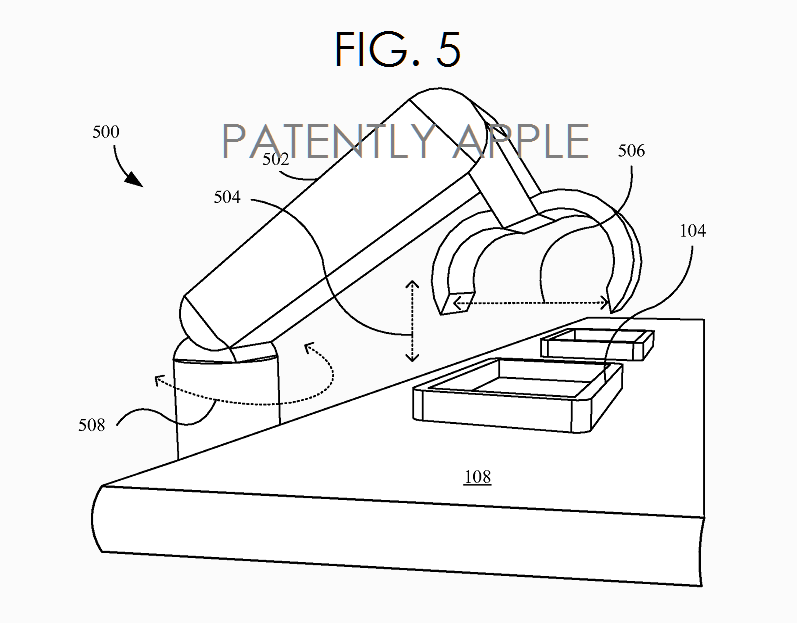 Apple's patent FIG. 5 illustrates examples of the robotic operations that can be based on measurements derived from a light field array captured by a plenoptic camera in the manufacturing system. 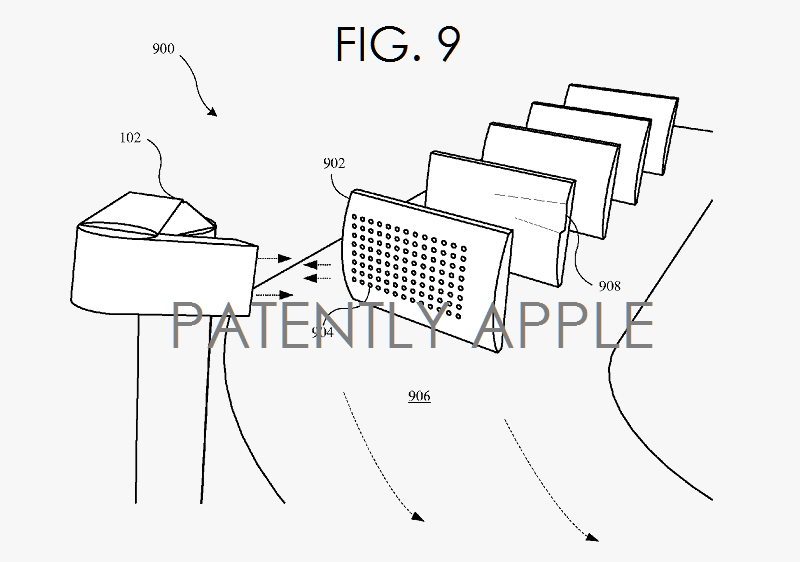 To learn more about this system, see Apple's patent application 20160063691 which was originally filed in September 2014. Whether this system is now being used in the manufacturing of any Apple product is unknown at this time.