On Thursday, the European Patent & Trademark Office published Apple's latest trademark filing for "Playgrounds" and the figurative version of 'Apple tvOS.' Apple's 'playgrounds' relates to an interactive Swift coding environment that evaluates each statement and displays results as updates are made, without the need to create a project. Apple's tvOS relates to their new operating system designed specifically for the next generations of Apple TV. It officially debuted on their fourth generation Apple TV device that was introduced at an Apple Event on September 9, 2015.

According to the U.S. Patent and Trademark Office's documentation, the trademark was officially filed under International Class 009. Apple's filing presented the following specific verbiage for this class as follows: "computer software used in providing education and training in software programming and application development."

The figurative version of 'Apple tvOS' 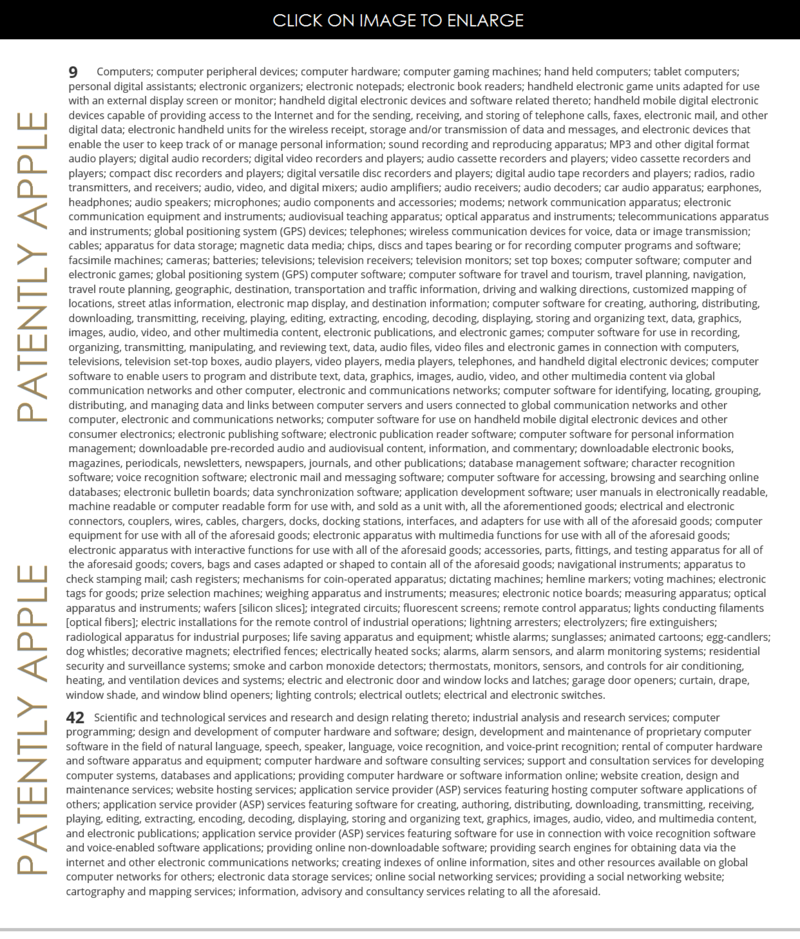 Apple's non-figurative version of Apple tvOS was filed for in Europe in November 2015.