Apple Could Face Future Civil Penalties for Refusing to Comply with Court Orders as new Legislation goes to the U.S. Senate 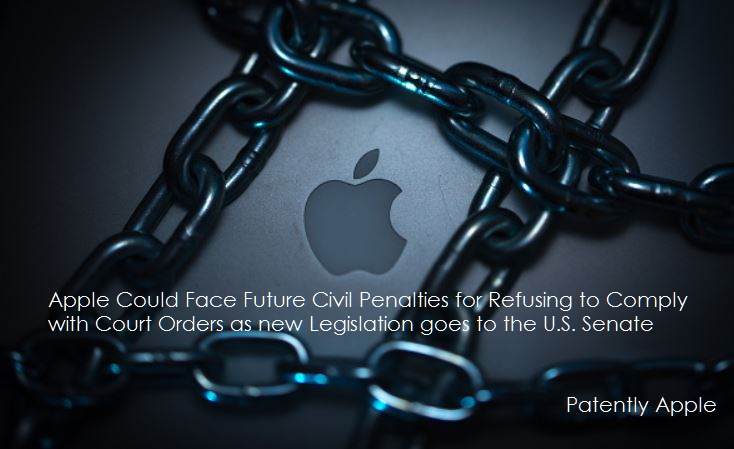 Yesterday we posted a report titled "France is One Step Closer to a New Law that Would Fine Apple $386,000 each Time they're Denied Access to a Criminal's Phone." Today, a new report reveals that a similar type of bill is making its way through the US Senate. According to Reuters, "technology companies could face civil penalties for refusing to comply with court orders to help investigators access encrypted data under draft legislation nearing completion in the U.S. Senate."

Reuters is reporting that "The long-awaited legislation from Senators Richard Burr and Dianne Feinstein, the top Republican and Democrat on the Senate Intelligence Committee, may be introduced as soon as next week. 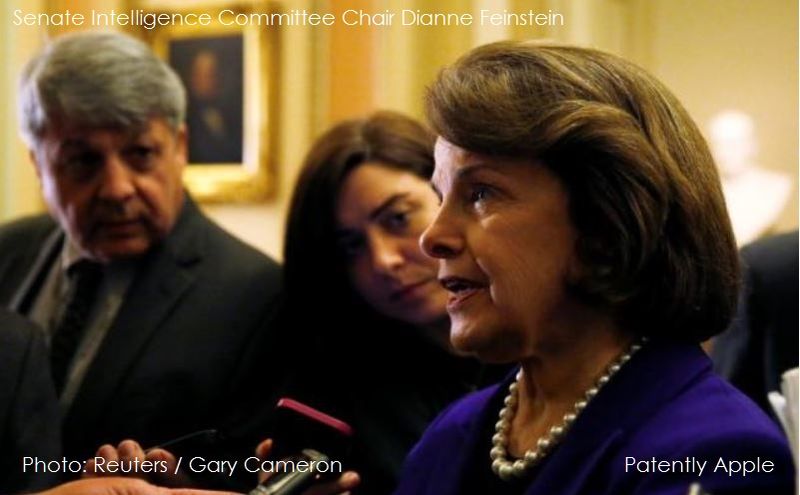 It would expose companies like Apple which is fighting a magistrate judge's order to unlock an iPhone connected to the mass-shooting in San Bernardino, California, to contempt of court proceedings and related penalties, the source said.

Senators are expected to circulate the draft bill among interested parties next week and hope to introduce it soon after, though a timetable is not final." Unlike the French legislation that's currently working through France's Parliament, "The Senators' proposal would not seek criminal penalties."

In a new Wall Street Journal/NBC News poll published today, "Registered voters were asked which worries them more—that the U.S. won’t go far enough in monitoring terror suspects’ communications, or that the government would go too far and violate the privacy of its citizens.

Among people who think the government isn’t doing enough to prevent terrorism, or say preventing terrorism is more important than privacy, 67% said Apple should cooperate and help the government open the phone.

Among those who fear the government would go too far and encroach on privacy, a nearly identical portion, 68%, say Apple shouldn’t cooperate.