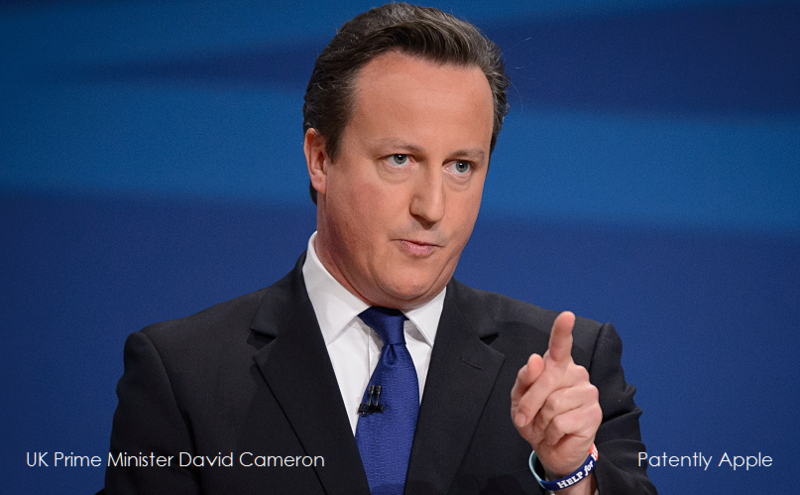 Back in January a UK report stated that "Following the Charlie Hebdo attack in Paris, David Cameron has pledged to introduce legislation that could lead to the banning of WhatsApp, Snapchat and iMessage. If re-elected, Cameron has said he will resurrect the Communications Data Bill, known more colloquially the "Snoopers' Charter", which would to give security services the right to listen in on private communications in a bid to thwart terrorist activities. Previously the bill had been blocked by the Liberal Democrats, but without any opposition the new legislation could mean the end of WhatsApp, iMessage and FaceTime being used legally in the UK." In the video below, the Prime Minister of the United Kingdom, David Cameron, makes his argument against encrypted apps.

So with WhatsApp being in the same boat as Apple is now, is it any wonder that WhatsApp is applauding Tim Cook's stance on fighting the government? 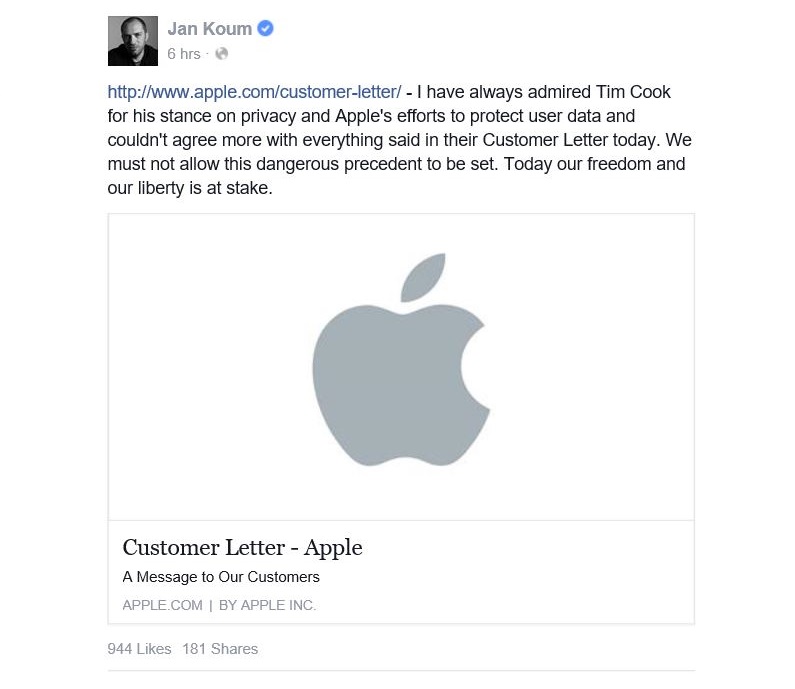 Late this afternoon The Verge posted a report about WhatsApp CEO Jan Koum sharing Cook's letter in a Facebook post. Koum gave the Apple CEO his full support. "We must not allow this dangerous precedent to be set," Koum wrote. "Today our freedom and our liberty is at stake."

Then again, perhaps it's the WhatsApp App itself that's at stake. Time will tell which side eventually wins this war, but governments around the world are determined to turn the tables on the stance that technology companies are taking on this issue of not complying with court orders. 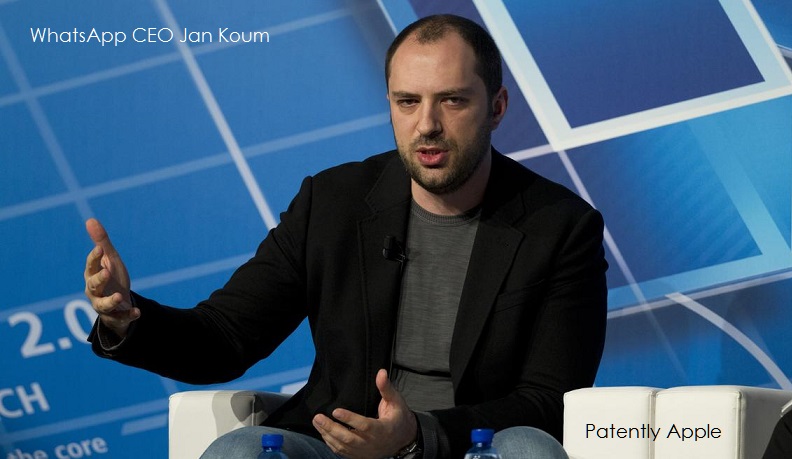 The Verge noted that "WhatsApp has faced down similar court orders before. In December, the program was banned from Brazil for a full day after the company refused to comply with two local court orders."