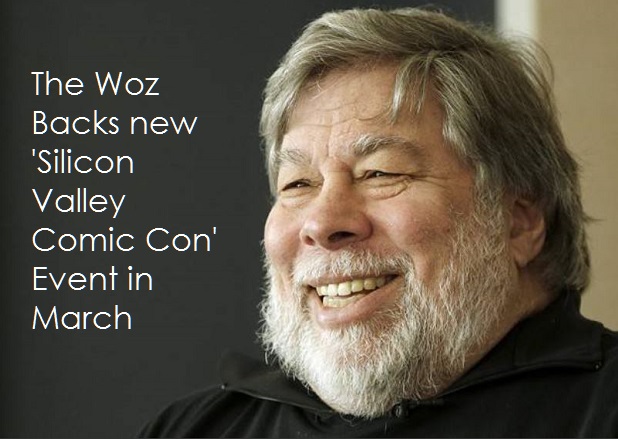 The goofy yet well respected co-founder of Apple Steve Wozniak will be bringing a new convention meshing technology with pop culture to Silicon Valley. The convention, called the 'Silicon Valley Comic Con' will run from March 18 to March 20 in San Jose, California. It's a new twist on an idea that has brought together fans of science fiction, fantasy and superheroes at packed shows held around the world for years.

Throwing technology into the mix should ratchet up the nerd vibe that ripples through all Comic Cons. A sold-out crowd of about 30,000 engineers, entrepreneurs and pop-culture connoisseurs is expected to swarm into the Silicon Valley event.

The agenda includes a panel devoted to the quantum realm and an 'app alley' featuring products from technology startups. The marquee attractions on the entertainment side include William Shatner from the original "Star Trek" and 'Back to the Future' stars Michael J. Fox, Christopher Lloyd and Lea Thompson. 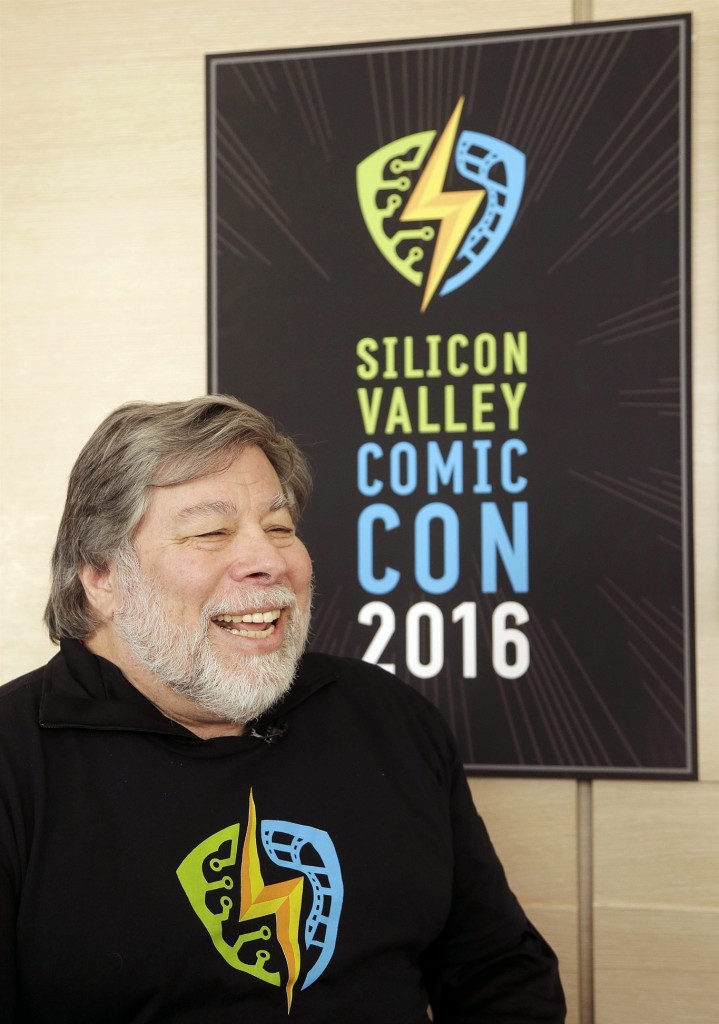 Wozniak, 65, is confident the hybrid convention will be a hit. For more on the nerdy event and the Woz, read the full story here.