Home Archives Contact Us Subscribe Twitter Facebook Patently Mobile
Apple could use a Micro-LED Display for a Future VR Headset
FBI Director: It's about the Victims – So Stop Saying that the World is Ending

For a quick basic overview of the new Samsung Galaixy S7, the video from The Verge noted above covers some of new features like better water resistance, a new MicroSD Slot for added memory and new camera features. Noted below is a video on the new Samsung Gear 360 Camera accessory.

Of course a Samsung keynote wouldn't be a Samsung keynote without a jab at Apple somewhere and it popped up prominently this time when talking about their new camera features like shooting better photos is low light conditions. With the new Galaxy S7 they show a comparison shot and guess who won that contest?

Other Galaxy S7 highlights include new liquid cooled and a bigger battery. The other notable to mention is that Facebook's CEO Mark Zuckerberg came on stage to pump up Oculus but more importantly, their partnership with Samsung with the Gear VR. Zuckerberg made it clear that VR is the Next Platform, especially for social media, as one of the graphics notes below. Zuckerberg pointed out why Samsung is the right company to partner with for VR headsets. Click on the image below to enlarge. 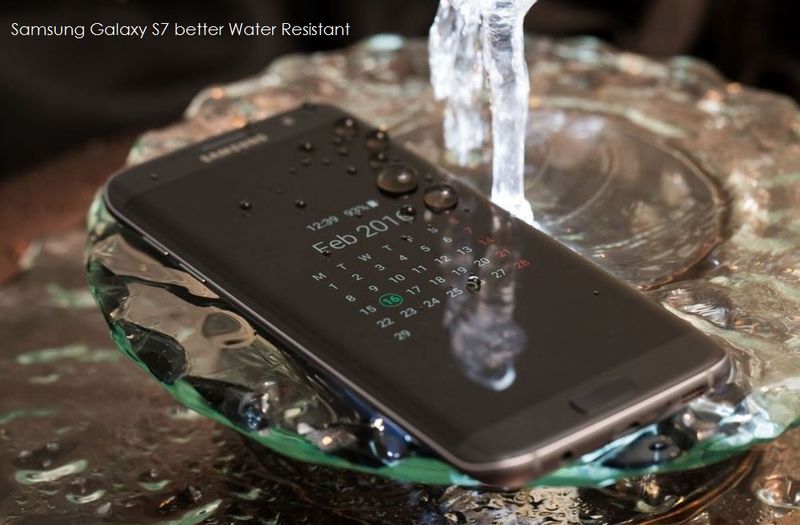