Samsung Set to Introduce the Galaxy S7 on February 21

In December we posted a report titled "Samsung Hopes to Stop Android Switchers to the iPhone with their new Galaxy S7 Line-up Scheduled for February." The Android-Switcher rates to the iPhone have been accelerating over time and Apple's CEO stated just last week during their financial conference call that they "saw a greater number of switchers from Android to iPhone than ever in Q1." Today we learn, as forecasted, that Samsung is set to release their new Galaxy S7 on February 21. The teaser below makes it clear that the Galaxy S7 will be pushing its connection to their Galaxy VR headset as the VR Buzz has been ripping through the industry of late including the fact that Apple has a team working on a headset of their own.

We noted in previous reports that Samsung was trying to rush a live photos-like feature, introduce their own Touch IC to enhance the user experience of the Galaxy S7 and introduce USB Type-C. 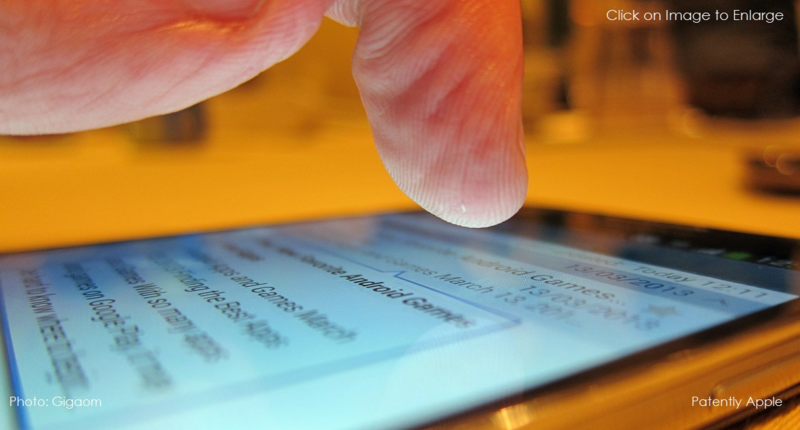 One way or another they'll likely try to have a 3D Touch-like feature, even if it means relying on Synaptics technology. Lastly, Android sites point to the S7 likely having a 1440 x 2560 QHD display rather than 4K and that Samsung may play up the 'water resistant' angle of their smartphones. As usual, Samsung will introduce their smartphone one day prior to the Mobile World Congress trade event begins in Barcelona, Spain.