Presidential Candidate Rubio on Apple: "Let me tell you their Brand is not Superior to the United States of America" 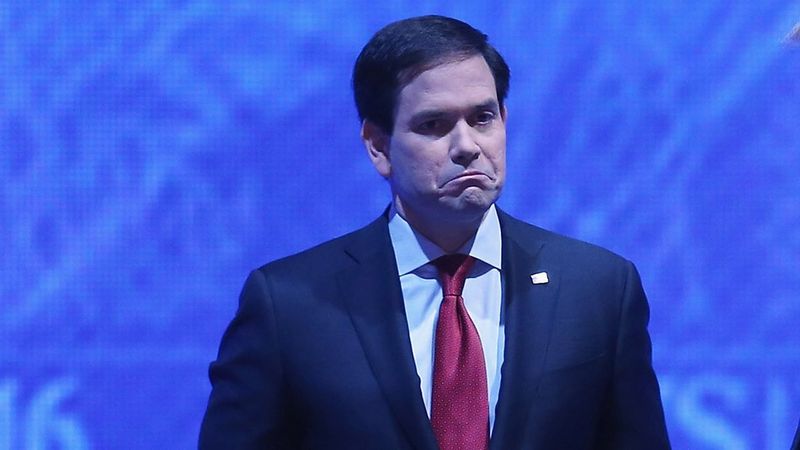 During the CNN Presidential Debate in Texas last night, Marco Rubio's desperation to be of any relevance in the race going forward translated into lashing out at Donald Trump with fueled arguments from his Super PAC as well as attacking Apple; yes, Apple. Rubio, trying to sound tough on security, went on the attack against one of America's most respected and admired technology companies.

Rubio stated that the FBI wasn't "asking for Apple to create a backdoor to encryption." Rubio was echoing the same argument that has been offered by the FBI -- that this is a one-off case. "Apple doesn't want to do it [hack the phone] because they think it hurts their brand," Rubio insisted. "Well, let me tell you their brand is not superior to the United State of America."

Rubio's one-liners were meant for cheap bursts of applause from Republican hardliners, but did nothing to advance the argument regarding privacy vs. security. The 'my way or the highway' argument is one for simpletons on a very complicated issue.

Of course, 'The Donald' went so far last week as to call for a boycott against Apple, so it's clear that most of the Republican presidential candidates in general are trying to look tough on security and the law, even though they've openly closed their eyes on following the Constitution to hold hearings to choose a new Supreme Court judge in a timely manner.

Although Rubio and company had their one-liners on Apple vs. the FBI last night, Apple went on the offense this week with Tim Cook on ABC News and filing a fiery motion yesterday full of details defending their position.

Below is the full CNN segment on the topic of the encryption case with Apple with all of the candidates weighing in.