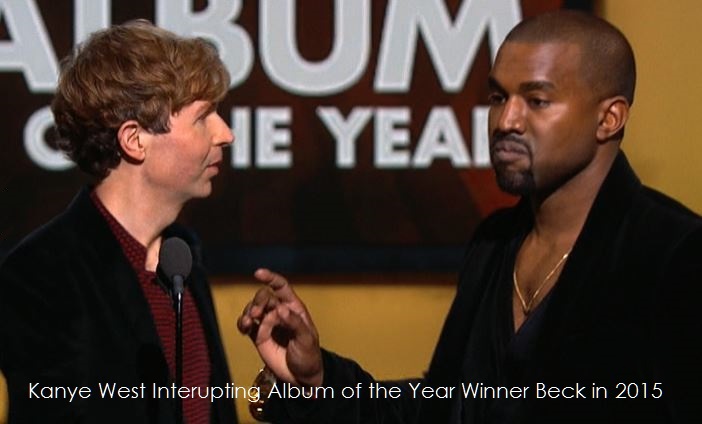 The talented but polarizing hip-hop artist Kanye West released his long-delayed album, "The Life of Pablo" on Saturday night, but announced that his album would only be available through the Tidal streaming service that he part owns. West is reportedly in debt for $53 million dollars according to his tweet that was revealed in a new CNN report. Kanye wrote: "I write this to you my brothers while still 53 million dollars in personal debt … Please pray we overcome …"

The Byline on the story from The Verge today is "Tidal hits number 1 after Kanye West begs everyone to sign up," and the report showed the West's tweet as noted below.

The CNN report seemed to show Kanye West unravelling in real time. After begging for support, he made several other bizarre tweets in a string of them asking Facebook's CEO Mark Zuckerberg requesting that he "invest 1 billion dollars into Kanye West ideas"

The CNN report further recounted that on Friday the lyrics to one of Kanye's new songs titled 'Famous' came to light that once again opened the wound towards Taylor Swift. The outrageous lyrics in question were: "I feel like me and Taylor might still have sex/ Why? I made that bitch famous," which CNN notes is likely a reference to his high-profile interruption of Swift on stage at the 2009 MTV Video Music Awards." West claimed that he had talked to Swift about the line beforehand and "she thought it was funny and gave her blessings." Not so decries Taylor.

A Swift representative stated that "Kanye did not call for approval, but to ask Taylor to release his single 'Famous' on her Twitter account. She declined and cautioned him about releasing a song with such a strong misogynistic message. Taylor was never made aware of the actual lyric, 'I made that bitch famous.'"

Tidal which tried to get a head of the introduction of Apple Music back in March 2015 hit the one million subscriber mark in October while Apple was nearing the 10 million mark. Apple's Phil Schiller made it public over this past weekend that Apple is now at the 11 million mark which to a certain degree goes to prove that the star power of Tidal alone (Beyonce, Alicia Keys, Daft Punk, Kanye West, Usher, Deadmaus, Madonna, Rihanna, Jason Aldean, Nicki Minaj, Win Butler and Régine Chassagn of Arcade Fire, Chris Martin (Coldplay), J. Cole, Jack White, Calvin Harris and, of course, Jay Z.) amounted to no affect. 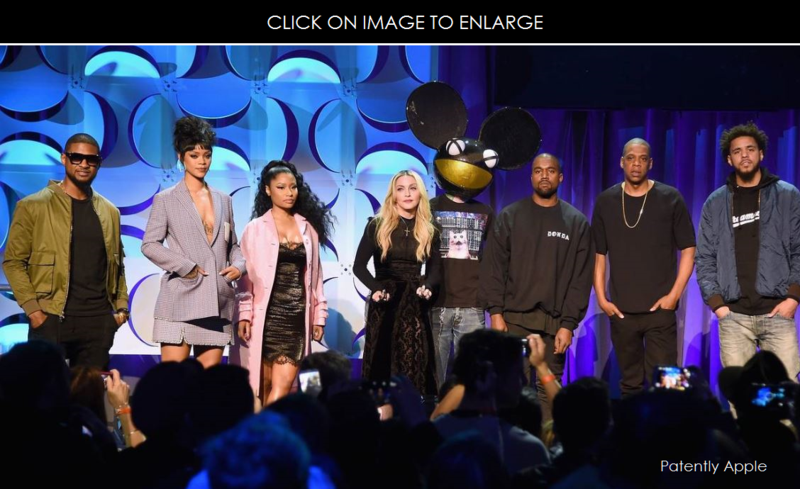 Is Kanye West coming unglued? Well, CNN noted another tweet from Rapper Rhymefest, who has co-written such West songs as "Jesus Walks." The tweet made on Friday states that "…my brother needs help, in the form of counseling. Spiritual & mental. He should step away from the public & yes-men & heal."

Will Kanye West's crazy antics help Tidal's fortune and position in the streaming music business against Apple Music and Spotify or hurt it? At the moment, Tidal got a temporary spike as noted in the Verge's report, but that's likely all that he'll get. I think West's bad publicity for Tidal will have his partners a little disappointed in him because in the end, his many negatives reflect poorly on the streaming service.