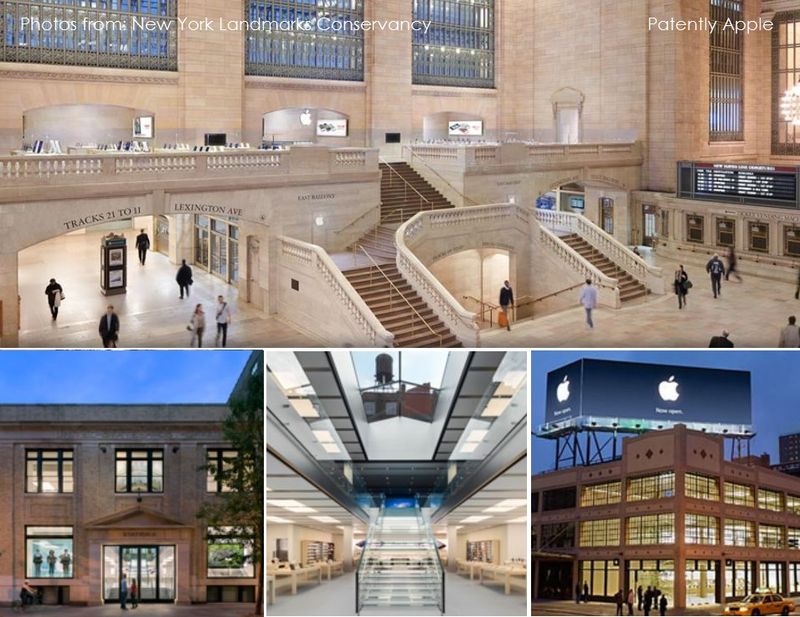 The Landmarks Conservancy inaugurated the Chairman's Award in 1988 to recognize exceptional organizations and companies that have demonstrated their dedication to protecting New York's rich architectural heritage.

The Chairman's formal Award Luncheon will take place on Wednesday March 9, 2016 at the Metropolitan Club, 1 East 60th Street. Ticket prices range from $15,000 for a 'Leadership Table" for ten; $10,000 for a Patron Table; and $5,000 for a Sponsor Table. Those hoping to get their hands on tickets for the event could apply online here.