Bill Gates Reminisces about his Early Years with Steve Jobs, Calling him 'an Incredible Genius' 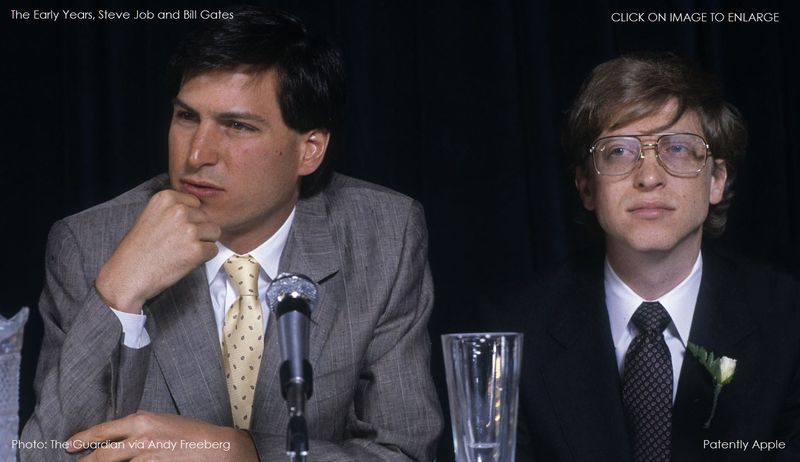 In a new UK report, we learn that in an appearance on BBC Radio 4's Desert Island Discs on Sunday, Bill Gates spoke about his relationship with the late Apple founder Steve Jobs and chose a song in memory of their work together shaping the technology of the modern age. He described Jobs died in 2011, as an "incredible genius." Gate chose as one of his allotted eight favorite tracks, the Beatles's tune called the "Two of Us," for lyrics "You and I have memories longer than the road that stretches out ahead."

The BBC Radio presenter Kirsty Young introduced Microsoft's co-founder as "the richest man in the world," and asked him about his competitive friendship with Jobs.

Gates admitted his envy of Jobs's 'incredible design skills' and noted that for many years they were complete allies, working on the original software for Apple. Sometimes Steve would be very tough on you and other sometimes he would be very encouraging. And he got really great work out of people.

Gates noted that "In the early years, the intensity between us had always been about the project" but after Steve got sick their conversations mellowed and they spoke about their lives and kids more than anything else.

Gates, who now spends most of his time running the charitable Bill and Melinda Gates Foundation that he set up with his wife in 2007, defends himself from the charge he was ruthless in building up his multibillion-dollar business.

On that charge, Gated noted that he was only ruthless if you defined having super-low prices as ruthless. In that sense, he admits being aggressive. I'm sure others remember for other transgressions, but we'll leave it at that for now.