Home Archives Contact Us Subscribe Twitter Facebook Patently Mobile
Apple's Smaller iPad Pro Launching Next Month Likely to Support Apple Pencil, the Best Digital Pen(cil) on the Market Today
On Tuesday, Apple will Face one of the Biggest Corporate Challenges in its History

Apple's 1997 'Think Different' ad campaign was one of the major turning points in the company's history. It was a message to the world that Steve Jobs and his innovative vision had returned to Apple after leaving in 1985. The last time Apple had revised their 'Think Different' trademark was back in 2009 to support the iPod in its International Classes. Apple's product line has grown since then, and Apple has updated their 'Think Different' trademark accordingly in a new European Patent and Trademark Office filing. It was originally filed on 2/24/2016 and publicly surfaced on Friday. 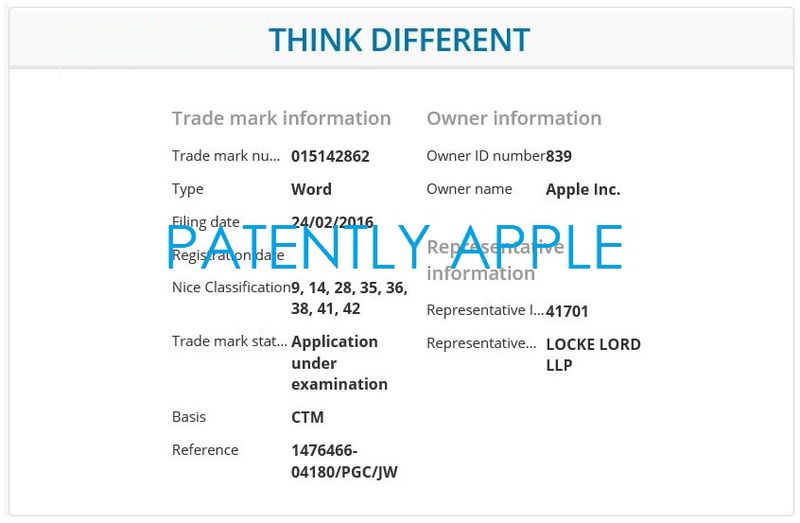 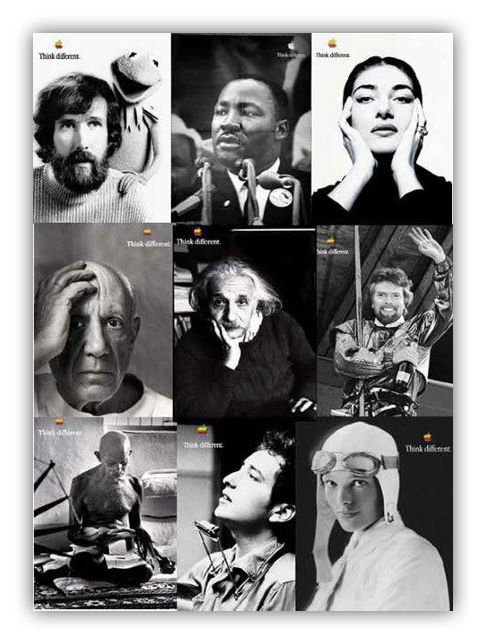 Apple's iPhone was the internet in your pocket which changed mobile computing forever. See more imagery of Steve Jobs and the product firsts that he was so proud of, here. 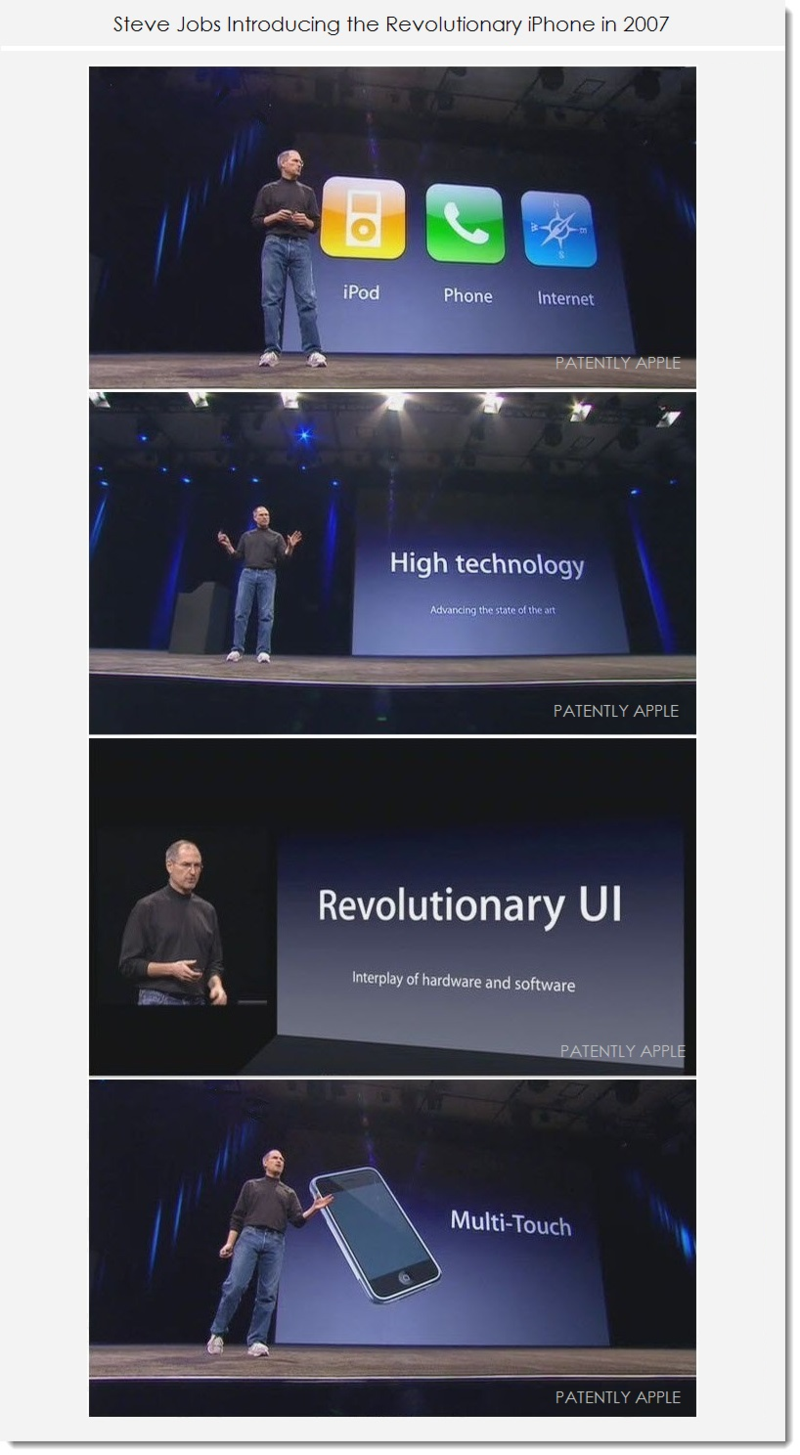