In December we posted a report on Antonio Avian Maldonado II, a shareholder with under 1,000 shares, who submitted a resolution to require Apple to put more "people of color" in high-profile roles to increase diversity. Maldonado, the creative director for Insignia Entertainment, stated that Apple's board was "a little bit too vanilla" for his liking. With the SEC looking over Apple's shoulder, they decided to put it up for a vote. Apple argued that it was an attempt to 'micromanage' recruitment. Yesterday, Apple shareholders overwhelmingly rejected the proposal that would have required the board of America's largest company to adopt an "accelerated recruitment policy" for minorities among company leaders.

The specific annual meeting proposal on diversity: "Shareholder proposal regarding diversity among our senior management and board of directors": Apple's board recommended shareholders vote "Against" it. Below is a photo page of Apple's senior management. 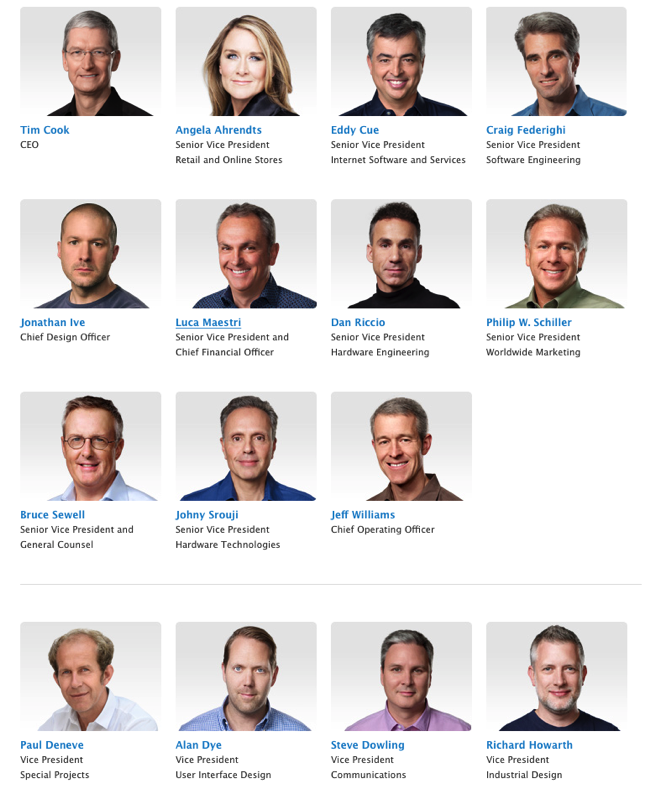 The result, according to the Guardian, offered a fresh reminder how Silicon Valley, a meritocracy dominated by white men, is having a tricky time navigating identity politics and modern attitudes towards diversity. The proposal, which wasn't expected to pass, failed 94.9% to 5.1%, according to an early tally announced at Apple's annual shareholder meeting at company headquarters in Cupertino, California.

Apple's CEO Tim Cook said: "There's much more work to do on diversity across the company. I can commit to you we are working very hard on it."

Of Apple's 18 named executives on its website, Cook is one of the 15 that are both white and male. There are then three women, two of whom are black. Apple's eight-member board includes two women and one black man, James Bell, the former Boeing chief financial officer.

The measure was being pushed by civil rights groups, with the Rev Jesse Jackson attending to push for support just before Apple announced the result of the vote. Although Jackson was disappointed in the vote's result, he vocally supported Apple's stance against the FBI. 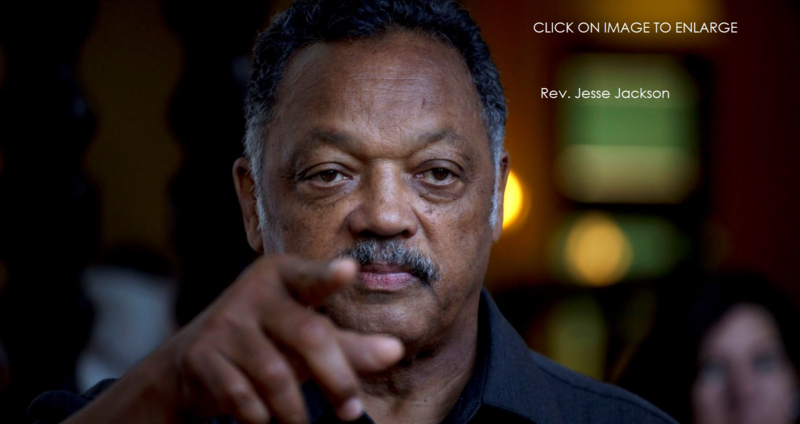 It was reported that the Rev. Jesse Jackson, who was introduced at the meeting, thanked Tim Cook for the company's efforts in fighting a court order that would force Apple to aid the Federal Bureau of Investigation in the case. Jackson stated that "We oppose the unprecedented government over reach. Some of us remember the days of Hoover and Nixon and McCarthy."

One poll published this week showed that the majority of Americans back the U.S. government in its fight to compel Apple Inc. to help open a terrorist's iPhone, those attending Apple's shareholder's meeting took an obvious different view of the matter.

BloombergBusiness reported that while "Polls show a majority of Americans back the U.S. government in its fight to compel Apple Inc. to help open a terrorist's iPhone, those attending Apple's shareholder's meeting took an obvious different view of the matter.

Another poll published this week on the Apple vs. FBI issue clearly revealed that poll results varied depending on how the question was posed.

Yet when the question magically mentioned 'Apple' in the question', the results were turned on their head. The specific question was: "Do you agree with Apple's decision to oppose the court order to unlock a smartphone that was used by one of the shooters in the San Bernardino attack? The results to that twist in the question showed that the majority of Americans agreed to Apple opposing the government, with 37% of Republicans and 54% Democrats. Republicans were consistent in their opposition whereas Democrats were measurably swayed against the government when mentioning Apple.