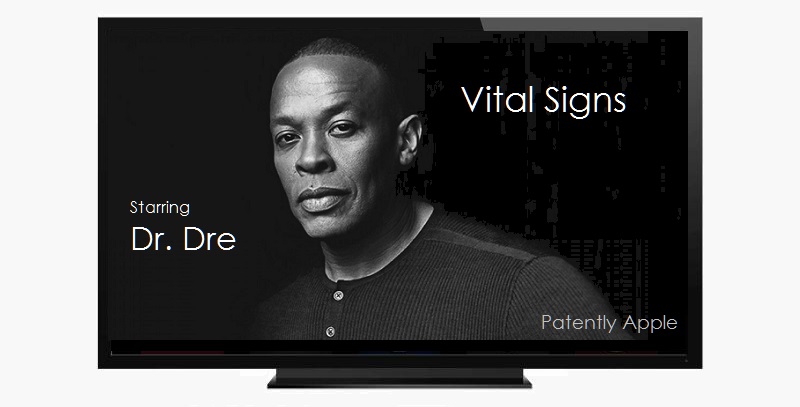 Talk of Apple's interest in original programming has been around for a few years, ever since Netflix and Amazon started finding success in the arena. Now the Hollywood Reporter has learned that Apple is making its first original television show. Apple is bank rolling a top-secret scripted series starring one of its own executives, Beats co-founder and rap legend Dr. Dre. With the success of Straight Outta Compton, the timing could be just right for Dr. Dre.

While I'm sure that's a sure recipe for success, I think I'll be passing on Apple's first TV series. However, the good news is that Apple is making it clear to Hollywood writers and producers that they're now open for business – serious business.

Last month we posted a report titled "Apple's Eddy Cue is on a Mission to Win Original TV Shows for Future Apple TV Service Bundle" which noted that Apple was actively sounding out Hollywood's creative community. If Netflix is able to attract some excellent talent and land great series like "House of Cards," then I'm sure that Apple with their hordes of cash will be able to eventually buy themselves a seat at the entertainment table beyond music.