The U.S. Patent and Trademark Office officially published a series of 53 newly granted patents for Apple Inc. today. In this particular report we briefly cover several granted patents covering multitouch, Apple's Home Button and a few design patents related to Apple Watch and the iPhone. We wrap up this week's granted patent report with our traditional listing of the remaining granted patents that were issued to Apple today. 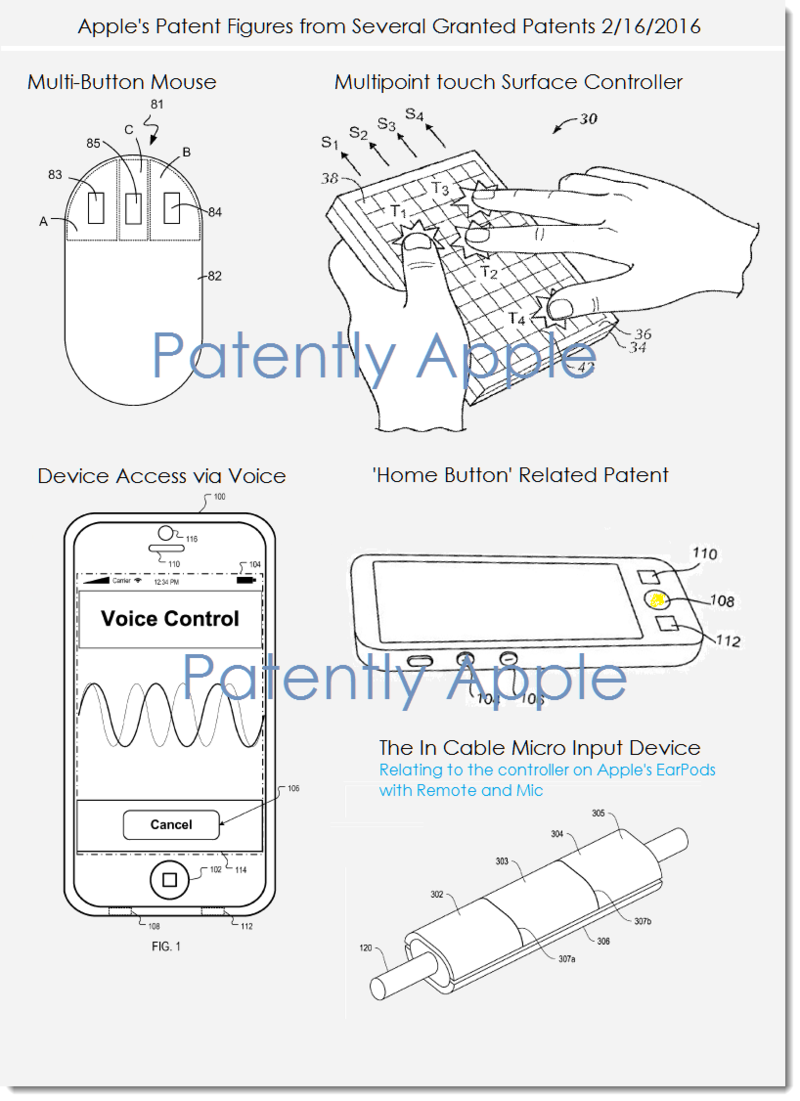 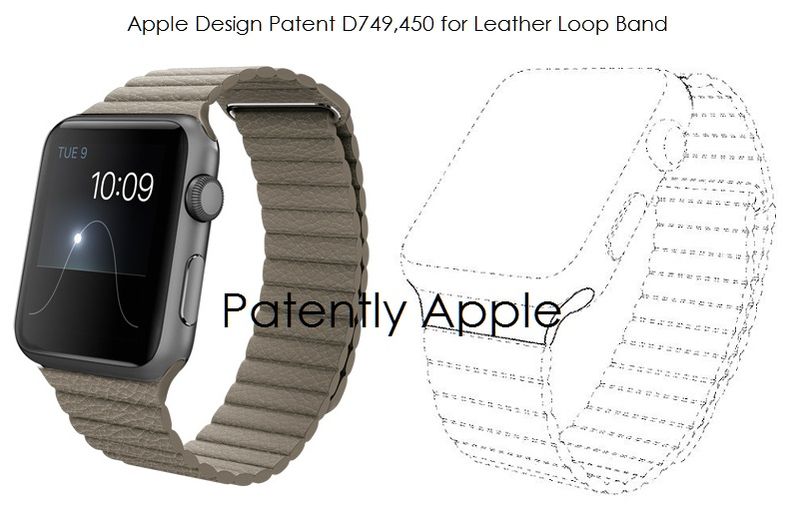 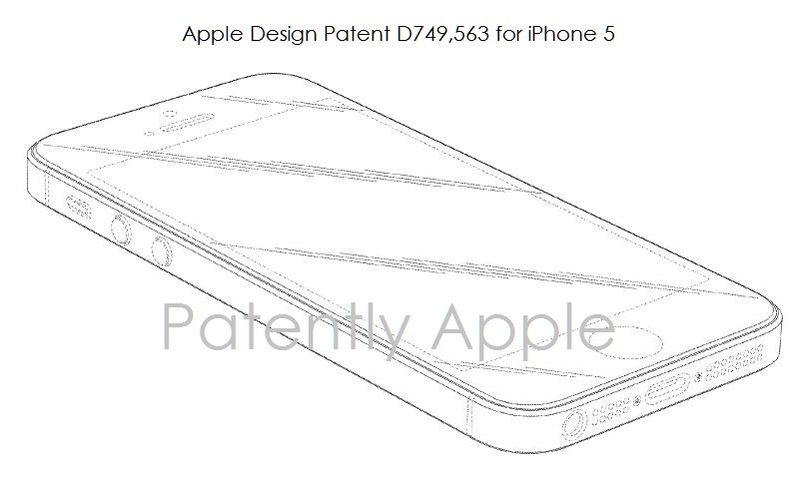 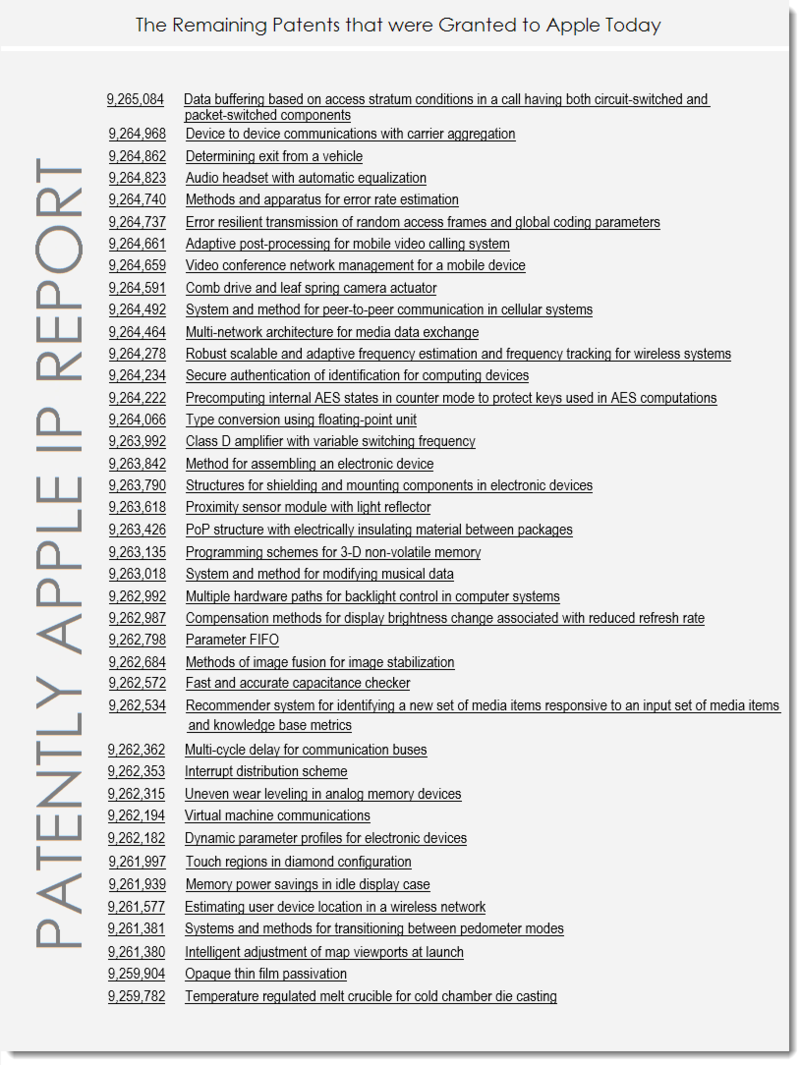