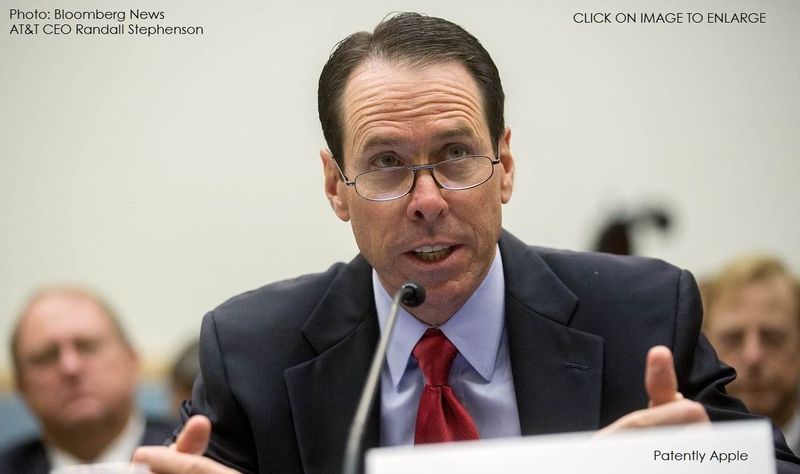 In a new report posted late today we learn that Apple is on record having received 971 law enforcement requests for account data stored in a user's iCloud or iTunes account In the first half of 2015, the last data available, and provided at least some data to 81% of them. As many as 499 additional requests were related to national security, according to Apple's transparency report. More importantly, Apple has assisted the government with their case relating to the San Bernardino attack.

More specifically, the Wall Street Journal (WSJ) reports today that Apple in general could provide customer data stored in its iCloud service, such as phone backups that can include stored photos, email, documents, contacts, calendars, and bookmarks. In the San Bernardino case specifically, Apple has provided such data for Mr. Farook until Oct. 19, the last time his phone synced to his iCloud.

What the FBI now wants is the 44 days of data—such as Messages and FaceTime calls—that may only exist on this locked iPhone.

The WSJ report also noted in this new report that "AT&T CEO Randall Stephenson on Thursday reiterated comments he made last month that Congress should determine whether law enforcement should have the ability to access encrypted data on cellphones.

Congress "should decide the proper balance between public safety and personal privacy," Mr. Stephenson said in an emailed statement. "The rapid pace of technological innovation is challenging laws crafted in a very different era for totally different, and much less complex situations. Recent developments, in particular, bring home the need for legal clarity."

Senate Intelligence Committee Chairman Richard Burr (R., N.C.) is working on a proposal that would create criminal penalties for companies that don't comply with court orders to decipher encrypted communications, four people familiar with the matter said. For more on this, read the full WSJ report.