Thunderstrike 2 was the first of its kind firmware worm for Macs that was almost impossible to remove. The worm could easily bypass any updates to the system, or even reinstall itself at will, thereby making it incredibly dangerous. Apple had promised in August last year that it would fix the Thunderstrike 2 exploit as soon as possible, and it looks like its solution was to hire one of the teams that worked on the exploit itself. LegbaCore does not own any specific technology and is just a security consultancy firm, but it is likely that their work with Thunderstrike 2 impressed Apple thereby leading the company to acquire them. Apple acquired the firmware security company in November 2015, according to security researcher Trammell Hudson, who revealed the acquisition in his presentation at the 32C3 conference in December. For more on this, read the full MacRumors report here. 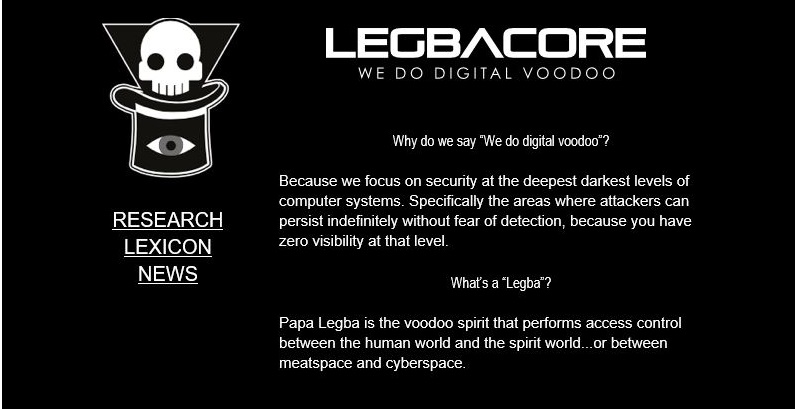