The Brits see Apple vs. EU Commission as King Kong vs. Godzilla and they're not quite sure who to cheer on

Yesterday we posted a report titled "Google Agrees to pay £130 million in a Tax Settlement with UK for using Apple-Like Tax Avoidance Structures." One such structure that we pointed out was called the double Irish tax structure. While we linked to a Wikipedia to provide readers with an explanation of what that structure detailed, Bloomberg's video noted above sums it all up in under a minute in an easy to understand manner. Beyond the video, the Telegraph posted a report late today titled "We all want Apple to Pay more Tax," that's a must read. 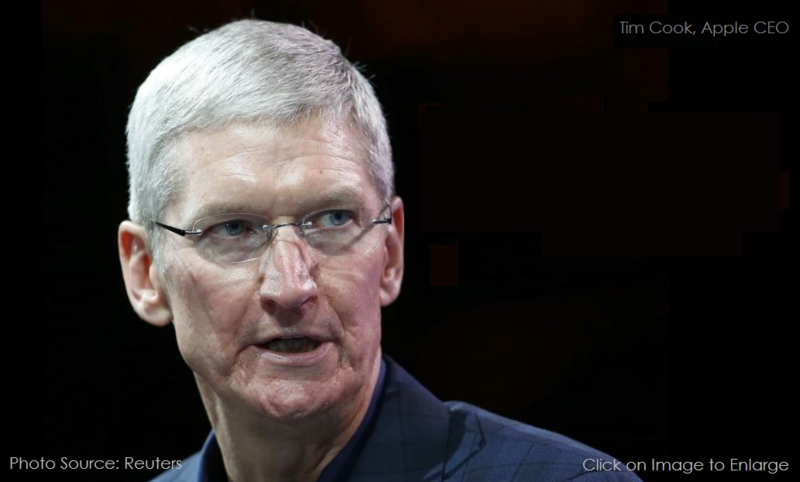 The Brits just have a way of expressing themselves like no others on the planet and the Telegraph report is a quick enjoyable read about the tax fight between Apple's "steely-eyed" CEO Tim Cook and the EU Commissioner Margrethe Vestager, described as a left-wing Dane. Vestager "runs the competition directorate in the European Commission in Brussels – the world's largest and most powerful producer of shiny new rules, regulations and all manner of paralyzing pettifogging piffle (meaningless trivial)." 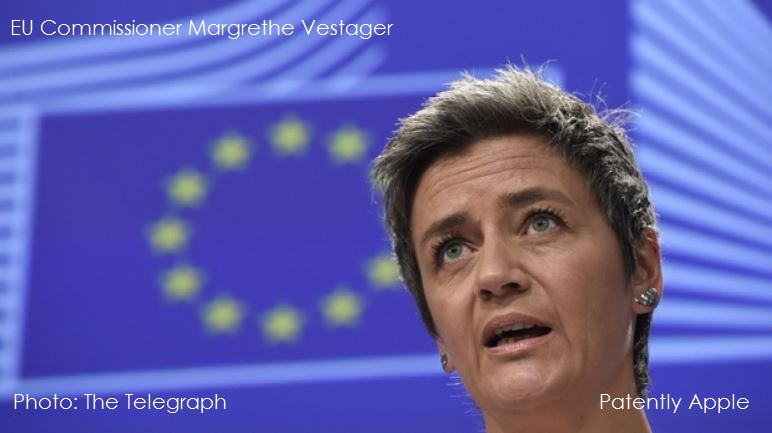 It's clear that the Brits are torn between loving Apple products and wanting them to pay more in taxes. The Telegraph actually thinks that the top end of the bill that Apple may have to pay in back taxes isn't $8 billion but rather $16 billion which was a surprise to hear. So on one side the Brits understand that it's Tim Cook's fiduciary duty to fight the tax man at every turn while wanting them to pay their "fair share" of taxes which they don't think Apple has been paying. If you have 15 minutes check out the Telegraph report in full here.