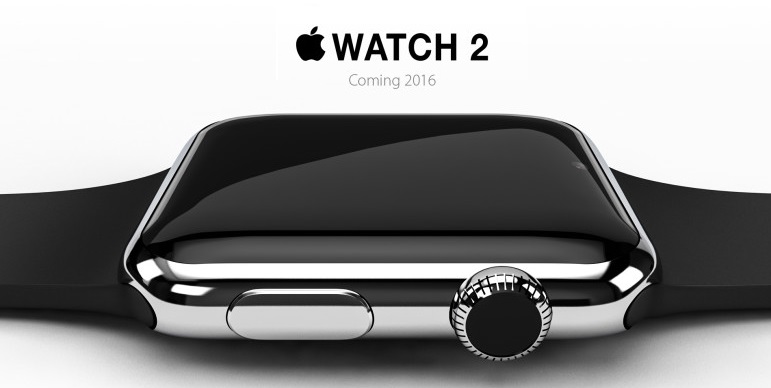 A fresh report from China (via 'g for games') has it that the Watch 2 will be manufactured by Quanta – the same company responsible for producing the original model. More importantly, new rumors have it that Quanta could push the Watch 2 into trial production sometime by the end of this month. If everything goes without a hitch, this should give Quanta and Apple enough time to prepare the gadget for its debut. Back in November, Quanta's chairman was quoted as saying that Apple's next smartwatch has an "end of Q2 2016" release timeframe. The original Chinese report notes that FaceTime could be the new killer app for Apple Watch 2. Yesterday a new Apple Watch related report noted that the smartwatch sector was lacking a killer app to ignite consumer interest beyond a core set of techies. Could FaceTime be that killer app?