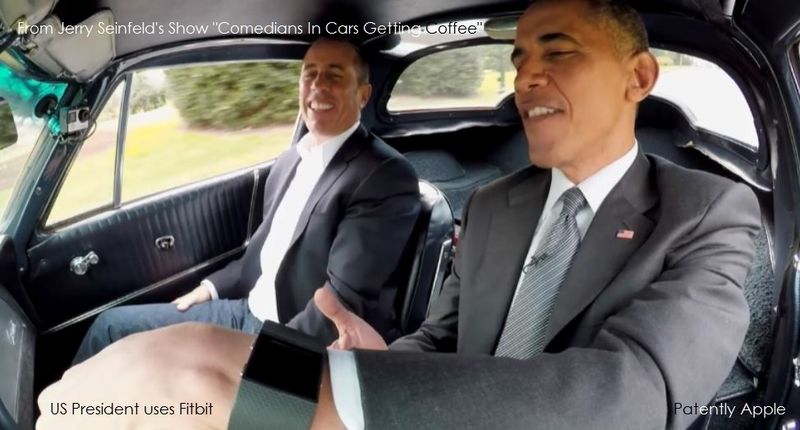 In February, Obama told Re/code that he wanted to start wearing a device while working out and said he was interested in the Apple Watch. The President noted that "I don't have a Fitbit yet, but I work out hard. Word is these Apple Watches might be a good companion for my workouts. So I'm gonna see, I'm gonna test it out. I don't want to give [Apple CEO] Tim Cook too big of a plug here until I've actually seen the product, [but] he tells me it's pretty good." Well I guess the Apple Watch didn't pan out as first hoped for as the President finally went with Fitbit as noted in the photo above from the Jerry Seinfeld show "Comedians in Cars Getting Coffee."

As the DailyDot notes, the president isn't allowed to have a smartphone that has a recording device, so that may be one reason why he went with Fitbit over an Apple or Samsung product. 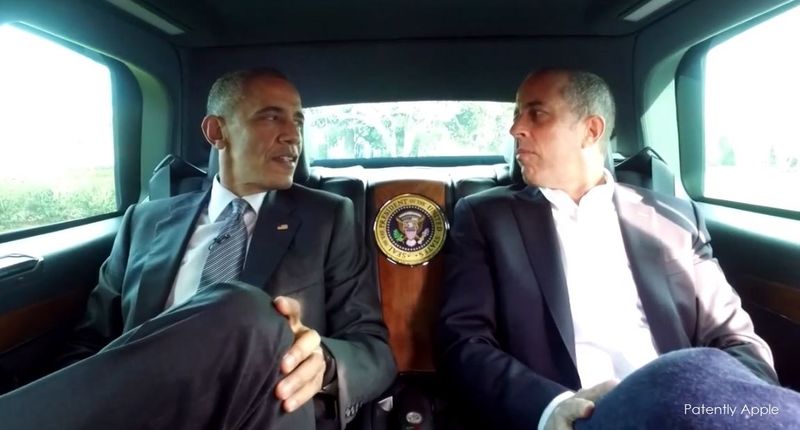