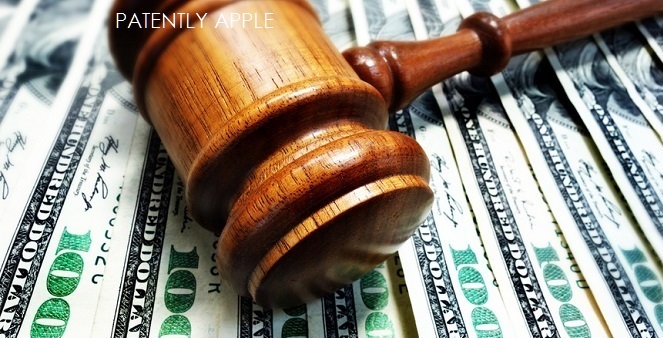 Back in July 2015 we posted a report titled "WTF: Samsung and a Coalition of Whiners Filed a Motion against Apple over Apple's Patent Win over Samsung." I noted then that "Google, Facebook, Dell, HP, eBay and a collection of other large Silicon Valley companies have decided to side with Samsung in its battle over patents with Apple…" At the time the coalition filed a motion with the US Federal Circuit Court of Appeals supporting Samsung's appeal over damages related to alleged patent infringement, saying that the ruling will have 'significant detrimental consequences for the continued development of useful modern technologies' if left to stand." We're now learning today that that same coalition of Google, Facebook and Hewlett-Packard have urged the U.S. Supreme Court to take up Samsung's appeal of its patent loss to Apple over the copying of iPhone technology.

Samsung asked the Supreme Court to hear its appeal, giving the nation's high court an opportunity to weigh in on perhaps the most high-profile tech showdown in recent memory.

Mercury News is reporting today that "In 'friend-of-the-court' briefs filed over the weekend, the companies warned the high court that the outcome against Samsung -- which already has had to cut a check to Apple for more than $500 million for patent violations and faces the potential for more penalties -- "will lead to absurd results and have a devastating impact on companies" because of the long-term impact on how patent law is applied to technology products such as smartphones."

In one brief joined by the Electronic Frontier Foundation, groups backing Samsung warned the Supreme Court that the verdict, if allowed to stand, "opens the door to a new species of abusive patent litigation."

Apple has repeatedly argued that the courts have gotten it right in the case, saying it provided clear evidence that Samsung blatantly copied iPhone and iPad technology in the development of its smartphones and tablets.

The Supreme Court is likely to decide whether to take the case before its term ends in June.