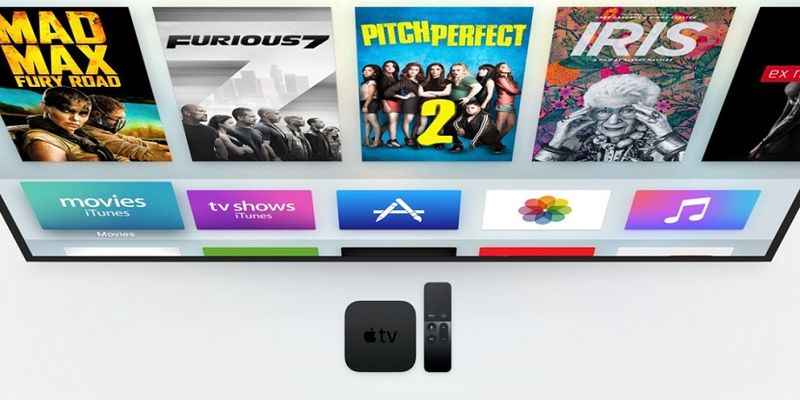 Apple, who is still struggling to line up networks and cable channels for its long-delayed 'skinny bundle' offering of a lower-priced video service, is now trying a new tack by talking directly with TV producers and Hollywood studios about investing in TV shows that could be offered exclusively to its iTunes customers, reports The Street. Apple's conversations with Hollywood executives are being led by Eddy Cue, the company's senior vice-president of Internet sales and software who is the company's chief entertainment architect.

The report further noted that Apple had been sounding out Hollywood's creative community since late last year, but has yet to sign any agreements. One plan is to have deals in place so Apple can announce exclusive content as part of a cable-like offering in September, when it is expected to unveil its iPhone 7, said one of the people.

Investing in original programming is a proven path for tech companies to help draw subscribers to their over-the-top services. Amazon produces award-winning shows such as Transparent and Mozart in The Jungle, and streams them exclusively for its Prime customers. Netflix licenses its hit shows such as House of Cards, Orange is the New Black, and Narcos from Hollywood producers."

Blair Westlake, former chairman of Universal TV and a one-time top Microsoft executive said of the matter that "Since the beginning of television, content differentiation has been the single most important element driving the business. Apple undoubtedly recognized that offering programming that is only available on iTunes is a 'must have,' just as it is for mainstream TV."

A new TV offering could help Apple restore its lost luster on Wall Street, which is looking for the introduction of new products to invigorate a stock price that has fallen by 31 percent in the last three months.

During Apple's financial conference call this week this is what Apple's CEO said about Apple TV:

"We launched the all-new Apple TV with its own app store – laying the foundation for the future of television. We had our best quarter, by far, for Apple TV sales and the number of apps developed for Apple TV is growing rapidly. Today there are over 3600 apps delivering everything from games to entertainment to education programming."

It was also rumored this month that Apple's Eddy Cue was eyeing some of Time Warner's assets for Apple TV such as 'Game of Thrones", CNN News and more which supports the new report from 'The Street.'