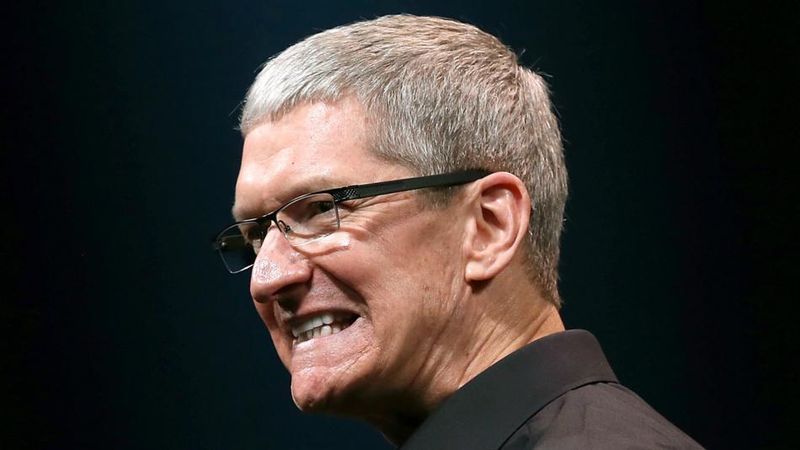 Last Friday we posted a report titled "National Security Officials Met with Leading Tech Companies Today in a New Effort to Fight Radical Islamism around the Globe," wherein we noted that Apple's CEO Tim Cook was one of the leaders attending to discuss how to better thwart violent extremists' use of the Internet. Last night The Intercept reported that Apple has no intention of playing nice with the government and was specifically noted as actually lashing out at the high-level delegation of Obama administration officials and openly criticizing the White House for a lack of leadership and asking the administration to issue a strong public statement defending the use of unbreakable encryption. That's not what Washington was hoping to hear on their first meeting on the subject with the Tech industry's top players. Attorney General Loretta Lynch responded strongly to Cook by speaking of the necessary need for 'balance' between privacy and national security – a balance that continues to be debated within the administration.

The exchange was described to The Intercept by two people who were briefed on the meeting, which the White House called to discuss a variety of counterterrorism issues with representatives from Apple, Facebook, Twitter, Cloudflare, Google, Drop Box, Microsoft, and LinkedIn.

A White House briefing document for the meeting obtained by The Intercept noted that terrorists are using encrypted forms of communications "where law enforcement cannot obtain the content of the communication even with court authorization."

The briefing reasonably asked if there might be "high level principles" that Silicon Valley could agree on when it comes to terrorist use of encryption—and whether or not there are 'technologies' that "could make it harder for terrorists to use the internet to mobilize, facilitate, and operationalize."

The document also asked how the government could better take advantage of 'unencrypted data' such as metadata—details about who is contacting who, when, and for how long—and whether or not there could be a good mechanism to 'preserve critical data' and hand it over the to law enforcement as quickly as possible.

The White House document distributed at the meeting offered 'classified briefings' to 'share additional information' about the way terrorists are using encryption—but it did not specify what those meetings would entail, or the terms of attending them, including any security clearances and non-disclosure agreements that would be necessary.

The need for end-to-end encryption makes sense for such activities as protecting medical records and financial transactions. Perhaps this is where the government is looking for balance so that end-to-end encryption doesn't apply to all data on a smartphone so that they can intercept messages from terrorists or drug cartel members.

In December, Apple was one of the only tech companies to have openly and loudly slam the UK's proposed Investigatory Powers Bill. For more on this, read the full Intercept report here.