Today the U.S. Patent and Trademark Office granted Apple 53 patents with nine of them being design patents. This IP report covers the key granted design patents were issued today. The first covers Apple's original 'Touch ID' Home Button that debuted on their iPhone 5s. The other designs cover a series of Apple Watch band attachments, the Apple Watch Sports band and finally, a series of Graphical User Interfaces. 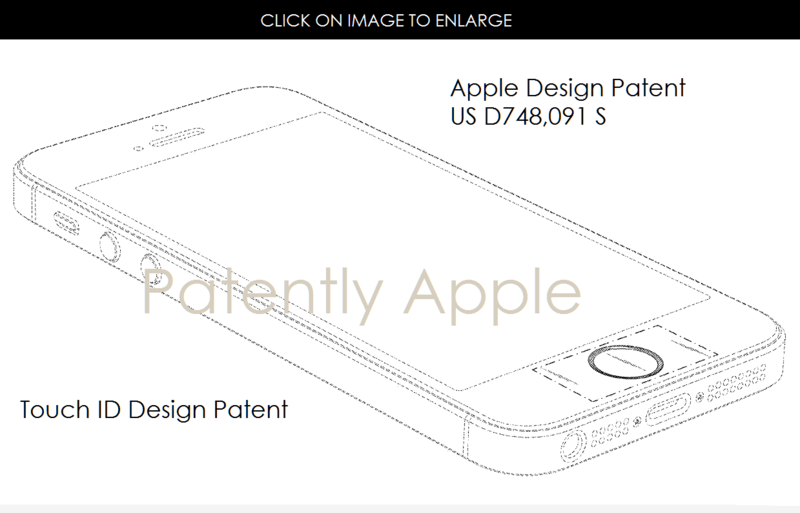 This is Apple's second design patent for this design. The first was granted earlier this month. 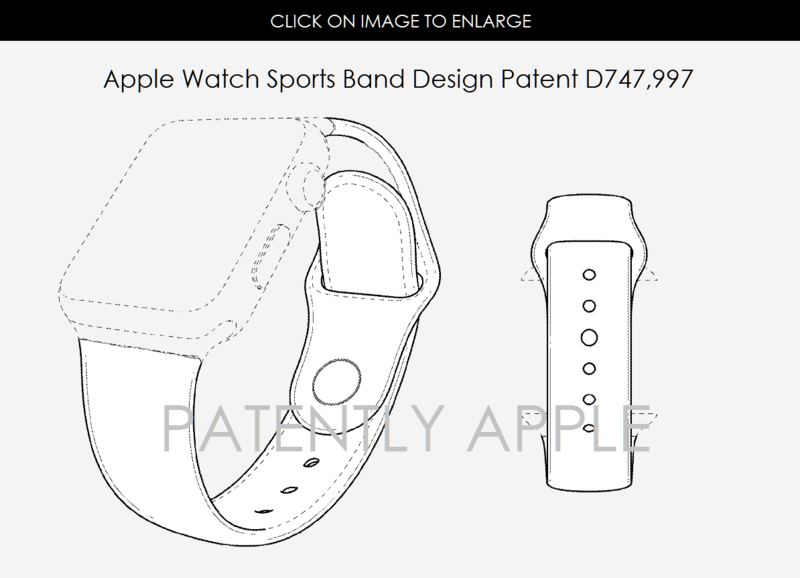 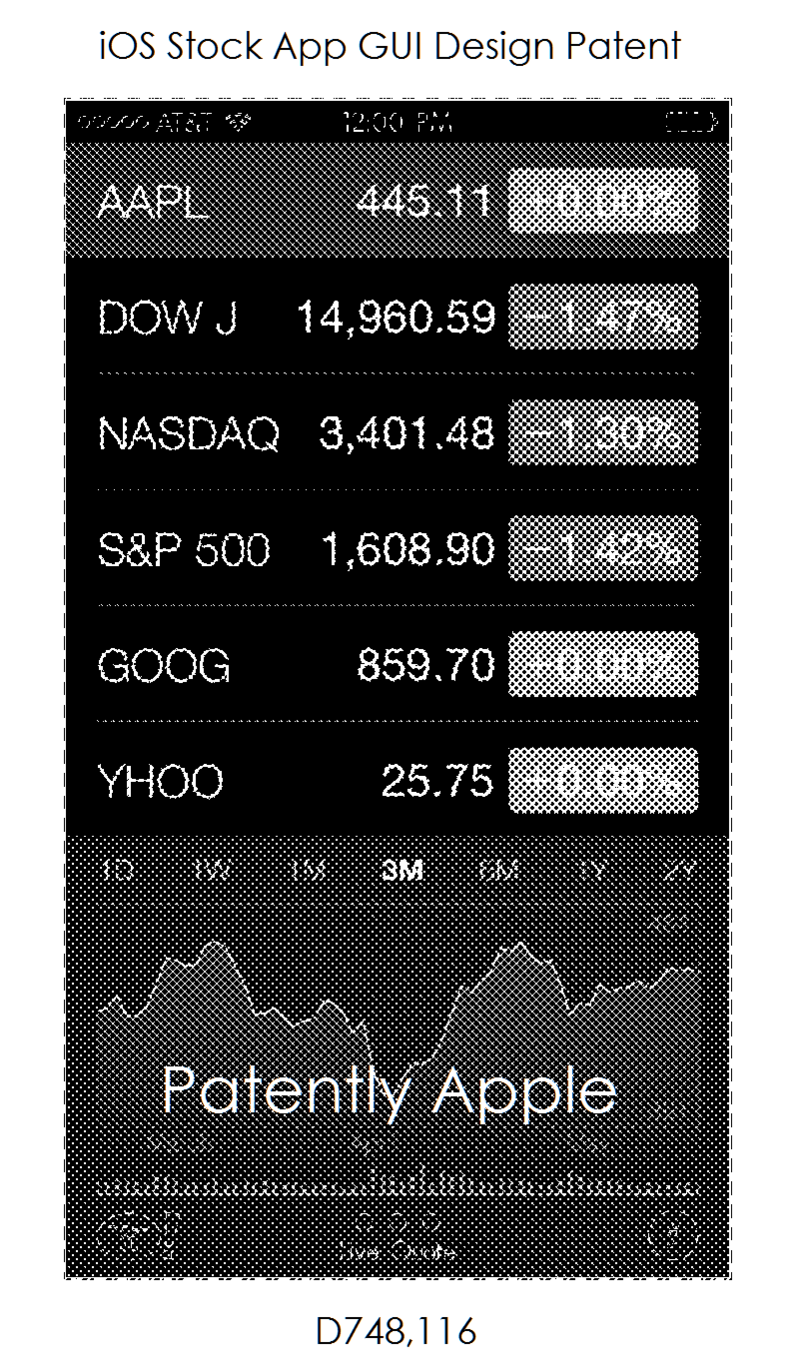