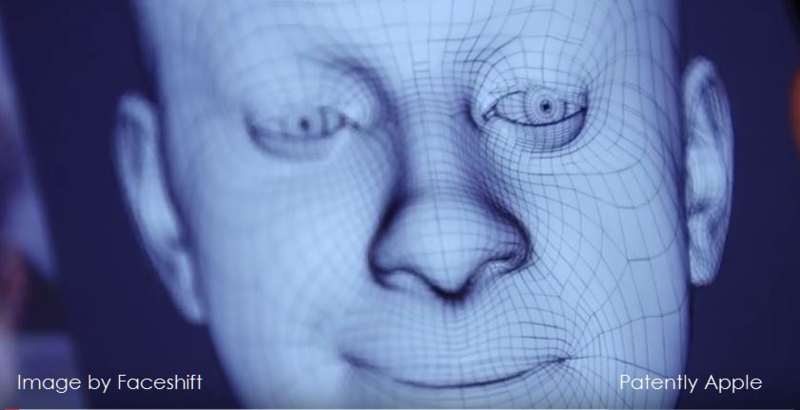 Apple surely has something up its sleeve when it comes to facial recognition technology. They have a great number of patents on 3D modeling and facial recognition with some rather in depth patents on the subject. Yet more recently they've reportedly acquired Faceshift, a realtime motion-capture company and Perceptio. Today CNBC Now tweeted that Apple has acquired a company called Emotient.

According to the Company's Bio, "Emotient is the leader in emotion detection and sentiment analysis based on facial expressions. The company is at the vanguard of a new wave of emotion analysis that will lead to a quantum leap in customer understanding and emotion-aware computing. Emotient's cloud-based services deliver direct measurement of a customer's unfiltered emotional response to ads, content, products and customer service or sales interactions." 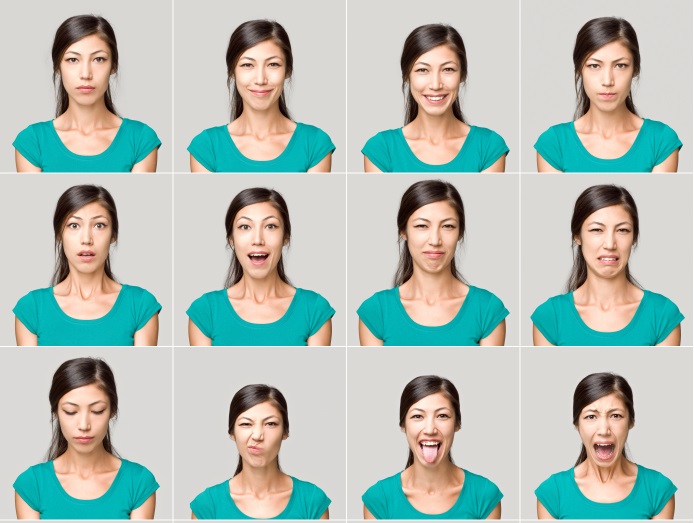 Whether this technology will someday apply to a new aspect of iAd or Project Titan, a next-gen iPhone or a smart HDTV system is unknown at this time. In fact, we might not know what all of this recent activity actually means for years. But whatever it is, Apple is sure hungry in snapping up a lot of the industry's talent in this one area of expertise.

Here's to hoping that all of these acquisitions finally translate into a powerfully cool feature for a future device or new app. Who knows, perhaps Apple will marry this new technology with Siri so that conversations could be more natural over time, like the way it is in the movie 'Her.' Then again, that's perhaps a little too optimistic in my lifetime.

Paul Ekman, a psychologist who pioneered the study of reading faces to determine emotions and is an adviser to Emotient. In the 1970s, he created a catalog of more than 5,000 muscle movements to show how even the subtlest facial tics could reveal a person’s emotions. Dubbed the Facial Action Coding System, it is the foundation for several startups trying to read emotions using artificial-intelligence algorithms.

In an interview with The Wall Street Journal last January, Dr. Ekman said he was torn between the potential power of software that can read emotions and the need to ensure that it doesn’t infringe on personal privacy. He said the technology could reveal people’s emotions without their consent, and their feelings could be misinterpreted.

Wednesday, Dr. Ekman said he still has these concerns, and has pushed Emotient to warn people if it is scanning their faces in public places, but the company hasn’t agreed to do so. You could read more about this in the Wall Street Journal's report here and/or watch the WSJ video report below.