Apple first delved into developing a user friendly connector system way back in 2011 with somewhat of a master overview that covered a wide scope of possible methods of achieving such a system. At the time Apple briefly touched on possibly using a camera system, magnetic field sensing, LED sensing, audible indicators and even advanced haptics for their guidance system as we note below in one of our original patent figure compilations.

Today, the U.S. Patent and Trademark Office published one of Apple's latest inventions on this very same system in a patent application titled "Electronic Devices with Connector Alignment Assistance."

At the end of the day, while today's invention is very detailed, it's really more of an update or advancement to their 2011 patent filing than it is an original idea. At least it shows us that Apple is keeping this idea alive for the future. 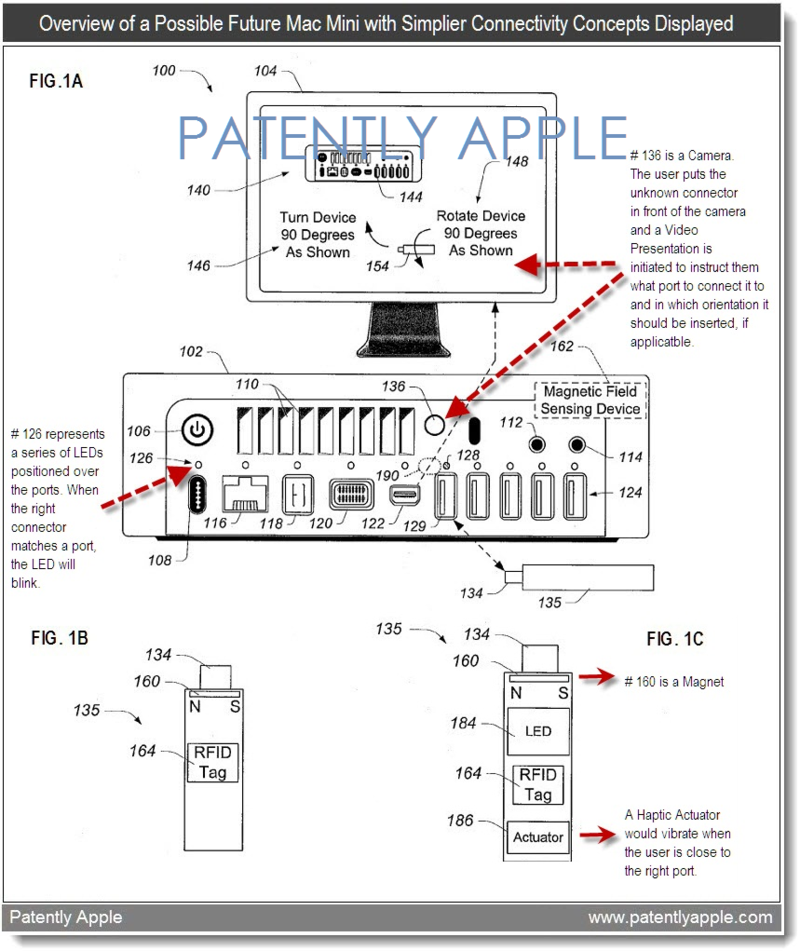 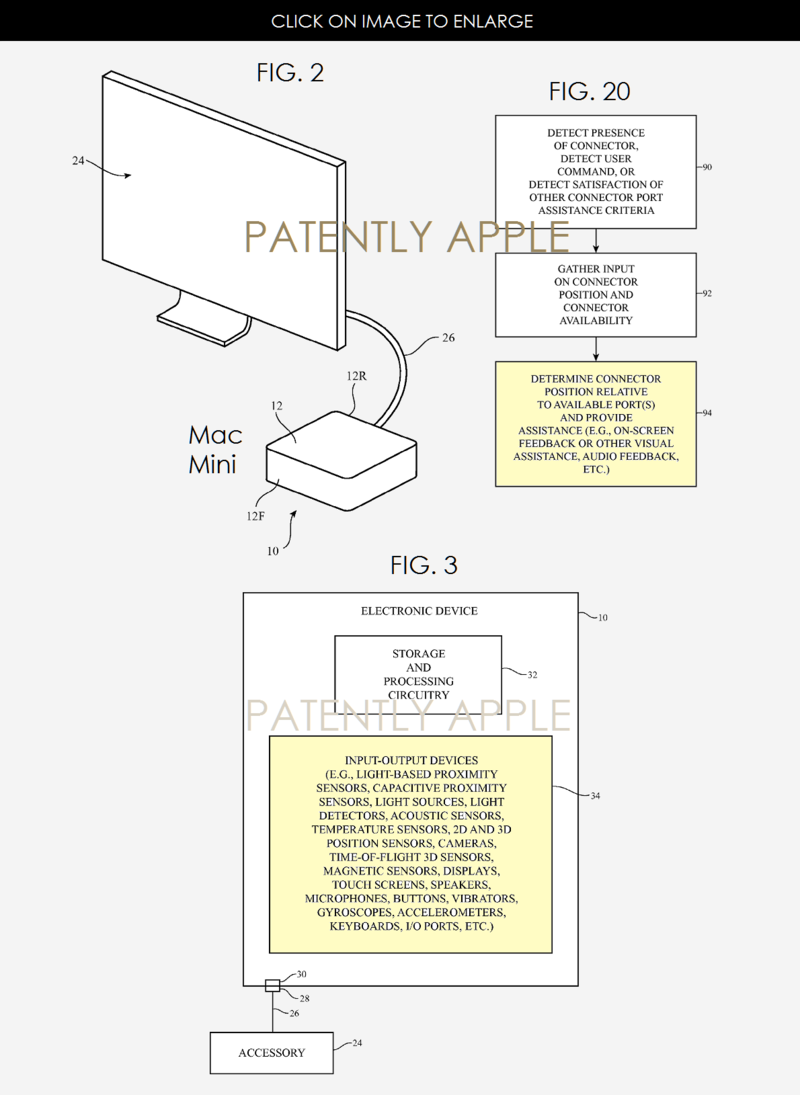 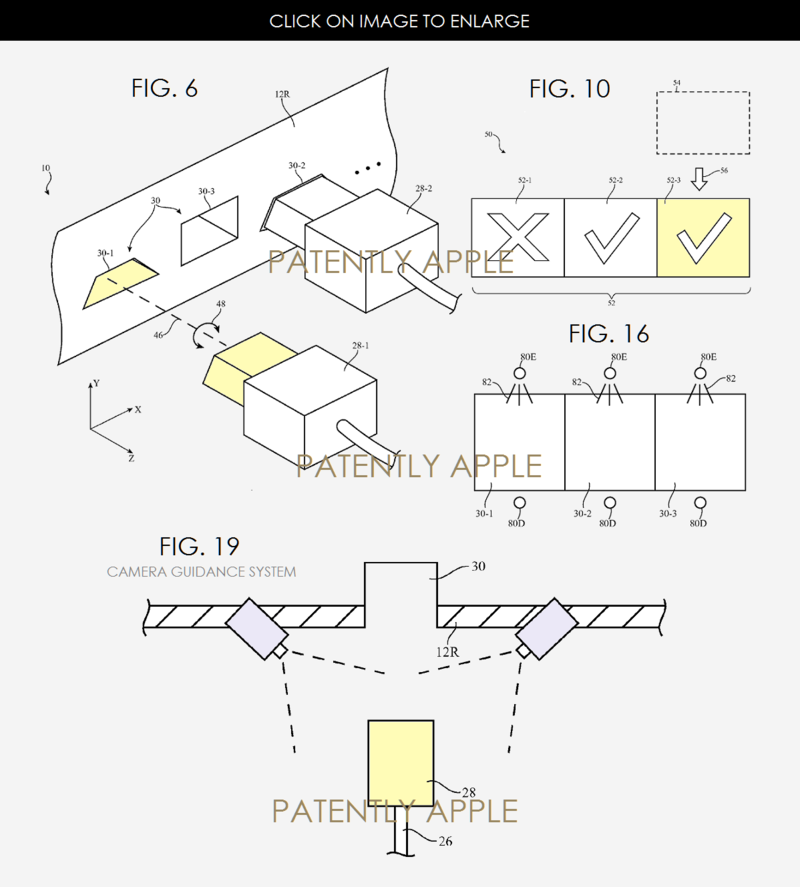 For more details, see Apple's patent application 20160014390 which was originally filed in Q3 2014. Considering that this is a patent application, the timing of such a product to market is unknown at this time.