U.S. Patent and Trademark Office Shut Down due to Massive Power Outage

For the record, we're unable to report on Apple's patent applications this morning. According to the United States Patent and Trademark Office (USPTO), they experienced a major power outage at its headquarters in Alexandria, Virginia, on December 22, 2015, at approximately 7:00 pm resulting in damaged equipment that required the subsequent shutdown of many USPTO online and information technology systems. The USPTO is currently estimating that these systems will be impacted through at least the Federal holiday on Friday, December 25, 2015. Patently Apple will report on Apple's patent applications for December 24 when they're made available to us. 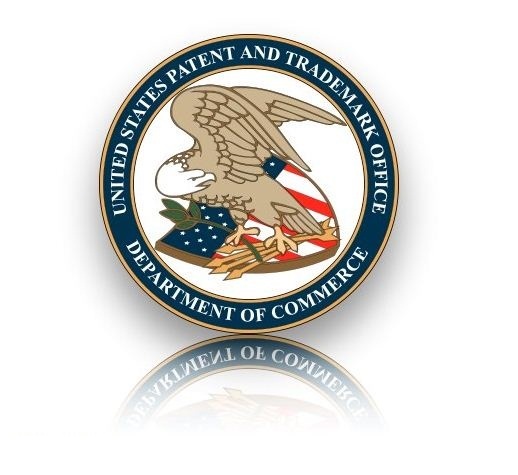