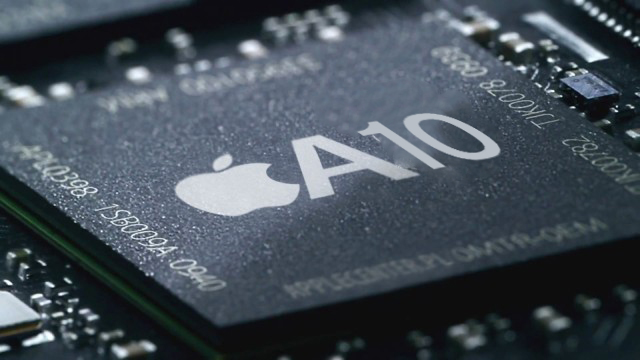 In a report published late yesterday by Barron's Asia, they noted that HSBC had shifted its position and raised TSMC from Neutral to Buy, saying that the chip foundry will regain 100% market share of Apple's A10 production in 2016. Its potential deal with Apple on InFO packaging will likely bring over $300 million in sales in 2016 and reach $1 billion in 2017.

The two HSBC analysts said that Samsung accounts for 60% to 70% of the A9 chips produced this year. The duo originally expected the numbers to flip flop next year, with TSMC responsible for as much as 70% of A10 production. Now, the analysts expect TSMC to grab all of the A10 business.

Are we bound to hear contrarian positions concerning who will win Apple's A10 chip business over the coming months? Count on it.