Apple Tiptoes into the World of Color 3D Printers

According to Apple, using their patent pending process, a 3D object which includes multiple colors can be created efficiency. This increases versatility of objects that can be printed by a 3D printer and extends the use to more everyday objects.

For example, Apple notes that toys could be printed using such a printer at home. In one application, 3D models that include color can be sold by companies, enabling everyday consumers to create their own objects at home. For example, 3D models of toy characters can be made available for purchase by consumers. Whether Apple will license their technology or venture into the coming world of 3D printers is unknown at this time. 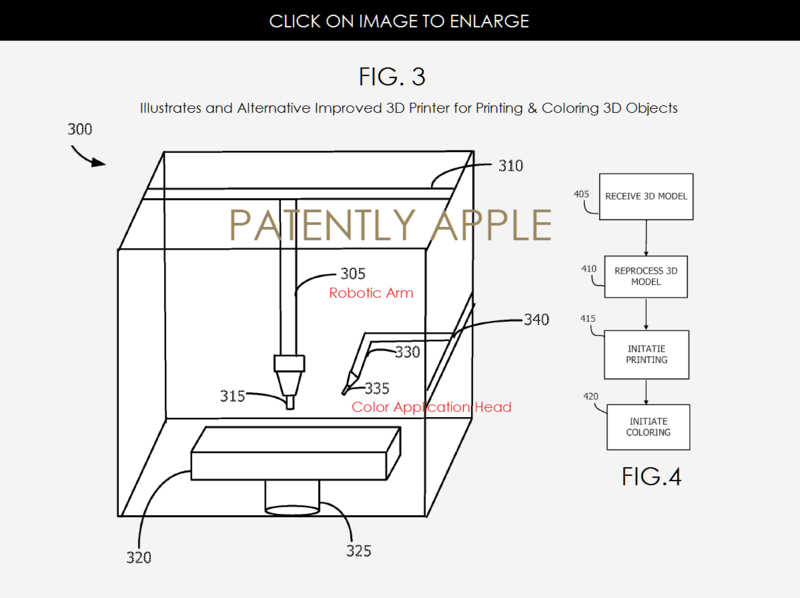 While HP is still considered the leader in 3D printing technology with their Multi Jet Fusion technology, it appears that Apple wants to at least begin chalking up some intellectual property on this front should they decide to enter this arena in the future. The image below was created on a new HP 3D printer. Beyond home models, color 3D printers could be used by architects to create intricate models of buildings, cars and beyond. 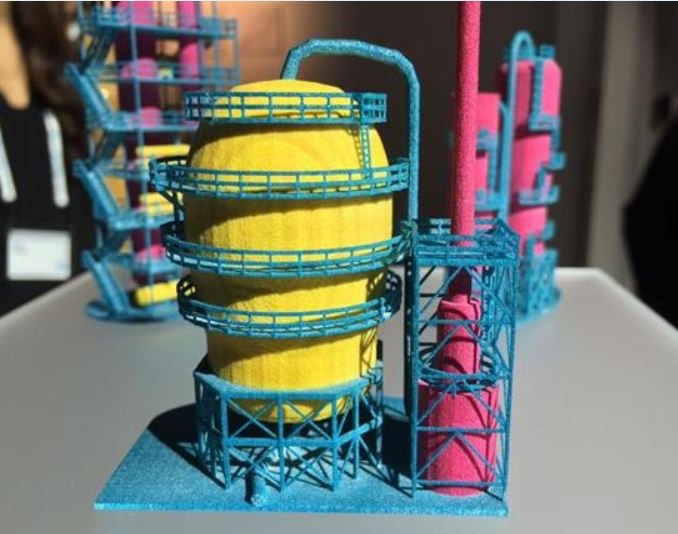