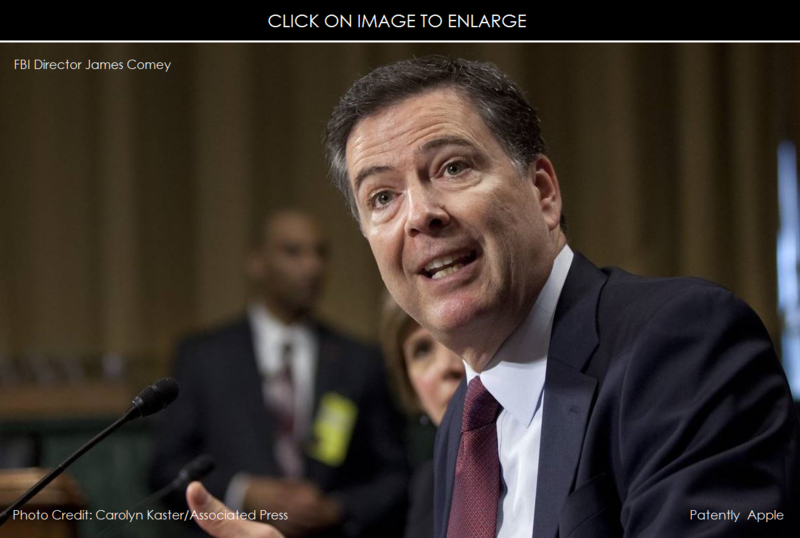 On December 22 I posted a report titled "Apple's Position on End-to-End Encryption is falling on Deaf Ears by the Majority of U.S. Citizens," which made some Apple 'KKKultists' heads pop, specifically a KKKultist over at a site called CIO. If you don't agree with Apple on everything, especially on the topic of encryption, you're simply a heretic that should be banished from the community. Ha! – such small minds are no better than those representing ISIS. Yet there's no denying that the Government vs. Apple on end-to-end encryption is one hot button issue that's not about to go away anytime soon.

Of course Apple is standing its ground and told the Wall Street Journal for its new article today that "As hacking schemes and cybercrimes against individuals, companies and governments have become daily occurrences, we have worked hard to keep pace. We know that criminals will seek out encryption techniques or develop their own, so weakening encryption in consumer devices will only hurt law-abiding citizens who rely on it to protect their data."

Yet not all tech companies feel the same way. BlackBerry that has a long record of working successfully with the US government on securing smartphones recently stated that the company will work with the government to be responsive to court orders, saying, "Our privacy commitment does not extend to criminals."

The WSJ's report further noted that "In the wake of the recent mass killings, advocates on both sides are watching closely for a shift in public sentiment that might put more pressure on tech companies to allow law enforcement access to encrypted information if they have a court order.

Some members of Congress are highlighting the terror attacks and threatening legislation in an attempt to pressure companies to make changes. Others have urged the creation of a blue-ribbon panel to study the issue and offer recommendations."

The report further noted that "The Federal Bureau of Investigation is issuing a more direct challenge to technology companies in the wake of terror attacks in Paris and California, urging them in blunter terms to allow investigators to decrypt private communications during terror probes.

Hoping to escape a continuing debate over the technical feasibility of decryption, which they fear plays into Silicon Valley's hands, FBI Director James Comey and others are pushing executives to move away from a policy they say values customers' privacy over public safety."

"It is a business-model question," Mr. Comey said at a recent congressional hearing, adding that executives "have designed their systems and their devices so that judges' orders cannot be complied with."

Challenging tech CEOs like Apple Inc.'s Tim Cook directly suggests that Mr. Comey could be laying the groundwork for a push in Congress for legislation that would force the companies to change their products. For more on this interesting article, check out the full Wall Street Journal report here.

Think Different: Think for Yourself

In the end, many if not most will stand with Apple on this issue and some won't and that's just fine. A democracy demands that you think for yourself regardless of the opposition, especially from Apple KKKultists.

In 2012 the mindset of KKKultists was that Apple would never, ever make a stupid phablet. Remember Phil Schiller's diatribe on this during his 2012 keynote?

In our 2012 report we noted: "In Describing the new iPhone, Phil Schiller stated that 'It is really easy to make a new product that's bigger. Everyone does that. The challenge is to make it better and smaller.'" 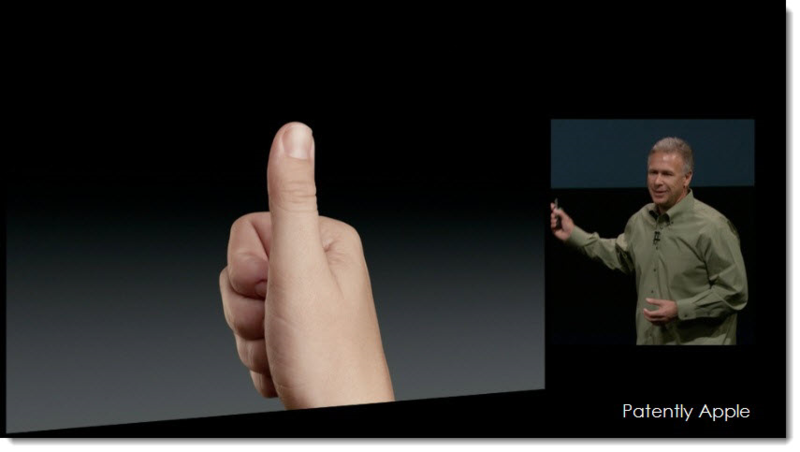 We further noted that "Schiller went on to make an obvious point that Samsung forgot: "What is the design center for a Phone? It's this: it's your hand. A phone should feel great in your hand and more importantly it should be easy to use with a magical device we all carry called the horizontally opposed thumb. It does most of the hard work for us. So when you carry your phone it should feel beautiful in your hand."

Regardless of what Schiller said, I posted a report in 2013 titled "Apple Passing on a larger iPhone Display still a Head Scratcher." The phablet was simply a trend Apple was missing out on and I said so contrary to popular opinion. And while Apple says now it was always in the works, Phil Schiller's Keynote stunt made it clear that Apple had missed the boat and Schiller's public fight against the phablet proved it. Everything else they've said on this is just marketing-speak. In the end, the phablet is what finally crushed Samsung.

The same is true about our coverage of an iPen or Apple Pencil. In 2014 we noted in a patent report: "For a company that supposedly has no interest in a stylus it's amazing that this year alone they've applied for ten new patents covering this type of device. It's evident that Apple has plans of introducing a next-gen smart pen at some point in the future. It's just a matter of time."

So in the end, for god's sake, think for yourself on the topic of end-to-end encryption or anything else for that matter. KKKultists certainly believe in the Apple marketing line of "Think Different" but only if it's according to the Apple doctrine du jour. You could be better than that.

Today I applaud BlackBerry's stance that goes against the grain of some tech companies by stating that their "privacy commitment does not extend to criminals." I wholeheartedly appreciate their courage, no matter how small a player they've become in the market.

Yet no matter what side of the issue you're on, stay tuned because this issue will be with us for many years to come and the debate will no doubt continue to be loud and furious as it should in a living breathing democracy.